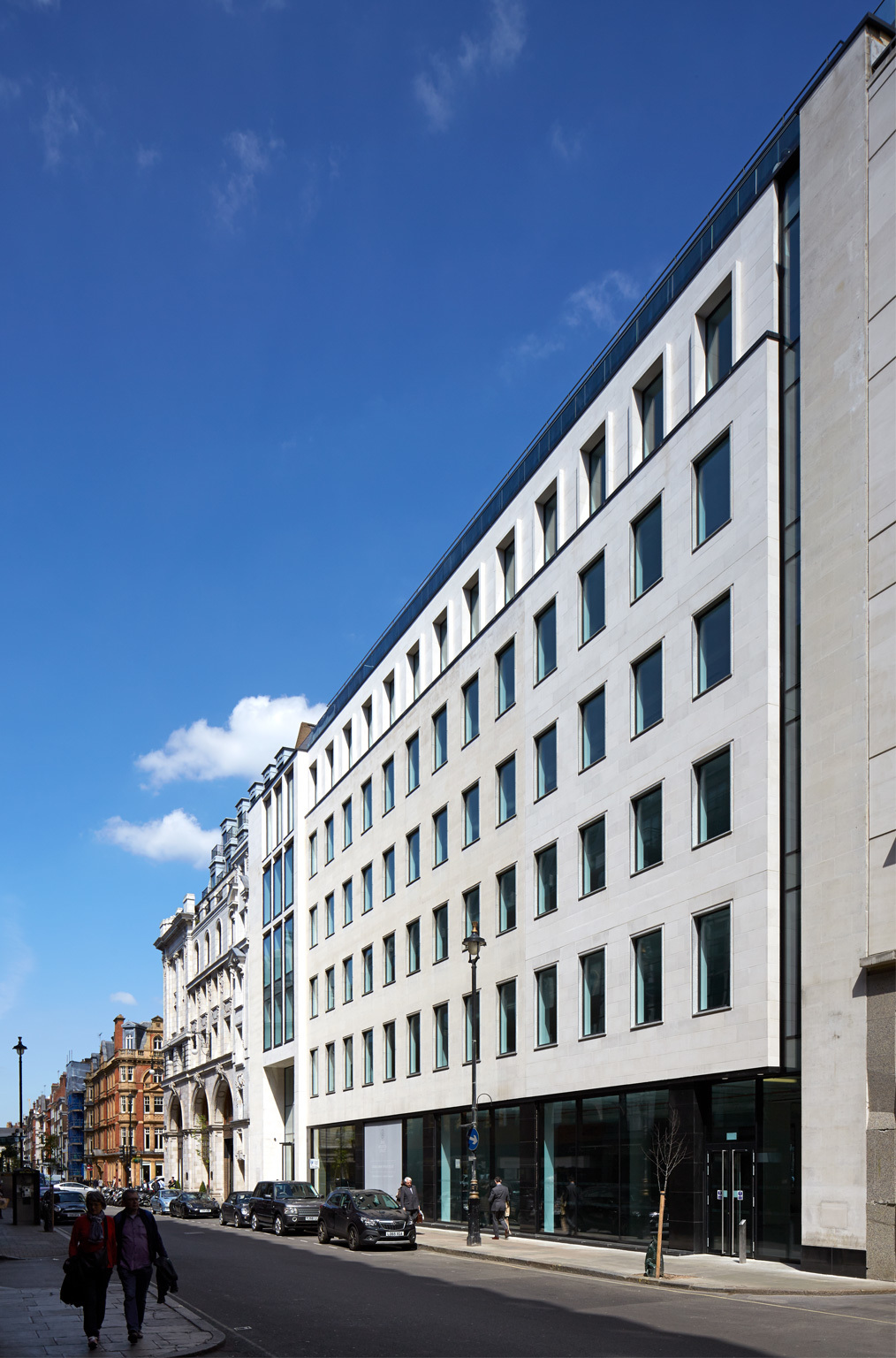 What started out as a vertical extension to a Central London commercial building became two projects; the original works, plus the fit out for a private day hospital.

The original building was the former Debenhams national headquarters, and the works entailed increasing the height of the building and generally upgrade the quality of office space provided. The planners required the existing main elevation to be retained, whilst the remainder of the building was demolished and extended with a steel framed construction, two storeys higher than the original and with the introduction of new braced frame stability cores.

Work on the project was completed in 2016 and the building was put on the rental market by the freeholder. Eventually it was leased to a US based medical company that specialises in carrying out surgical operations that do not require overnight accommodation.

We were appointed to steer the design works through the very specific structural constraints that were required. This included facilitating the installation of a number of MRI scanners, each weighing several tons, introducing a new lift through the already altered floor plates and constructing steel framed enclosures to house all the mechanical and electrical equipment required to serve the facility. 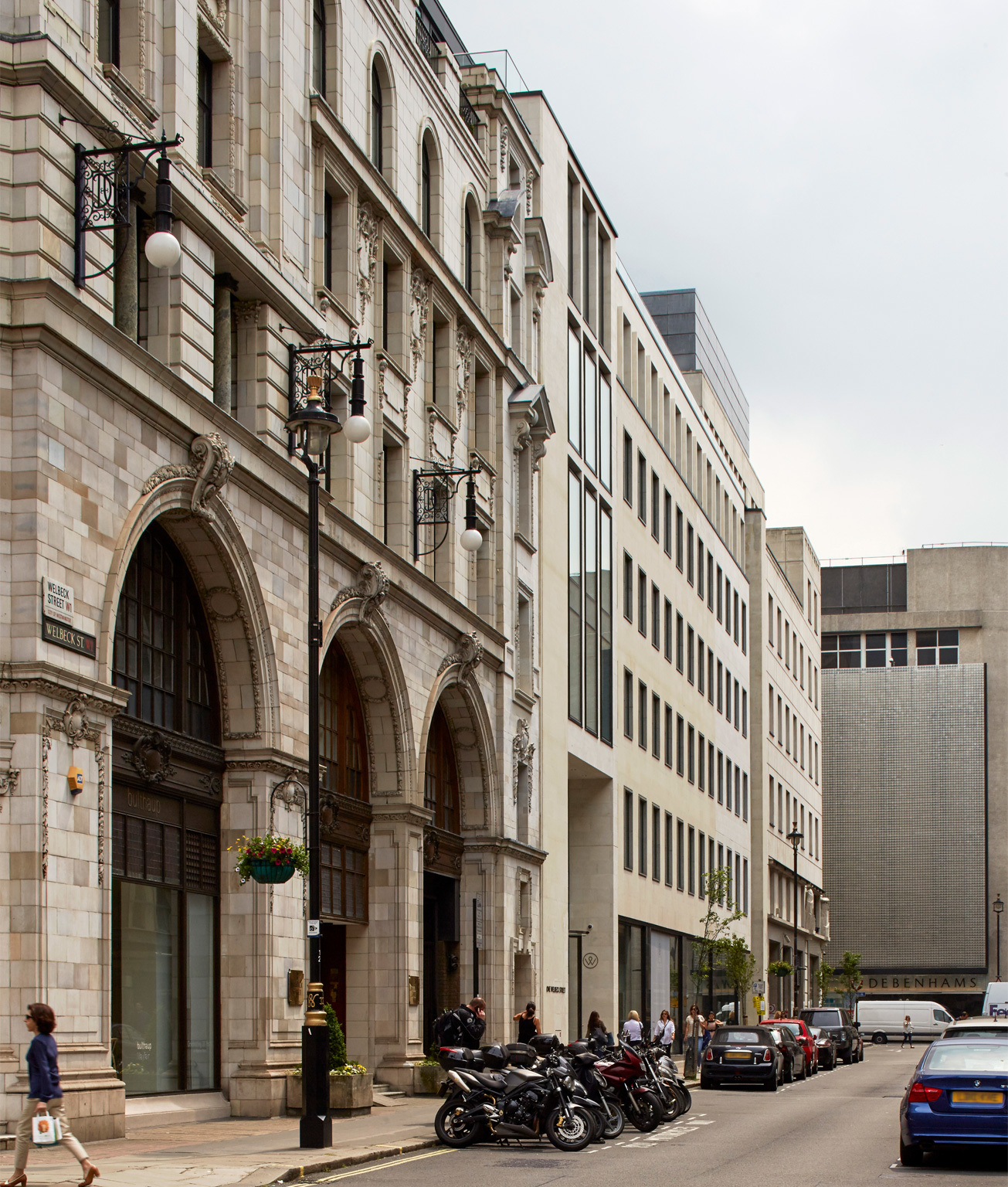 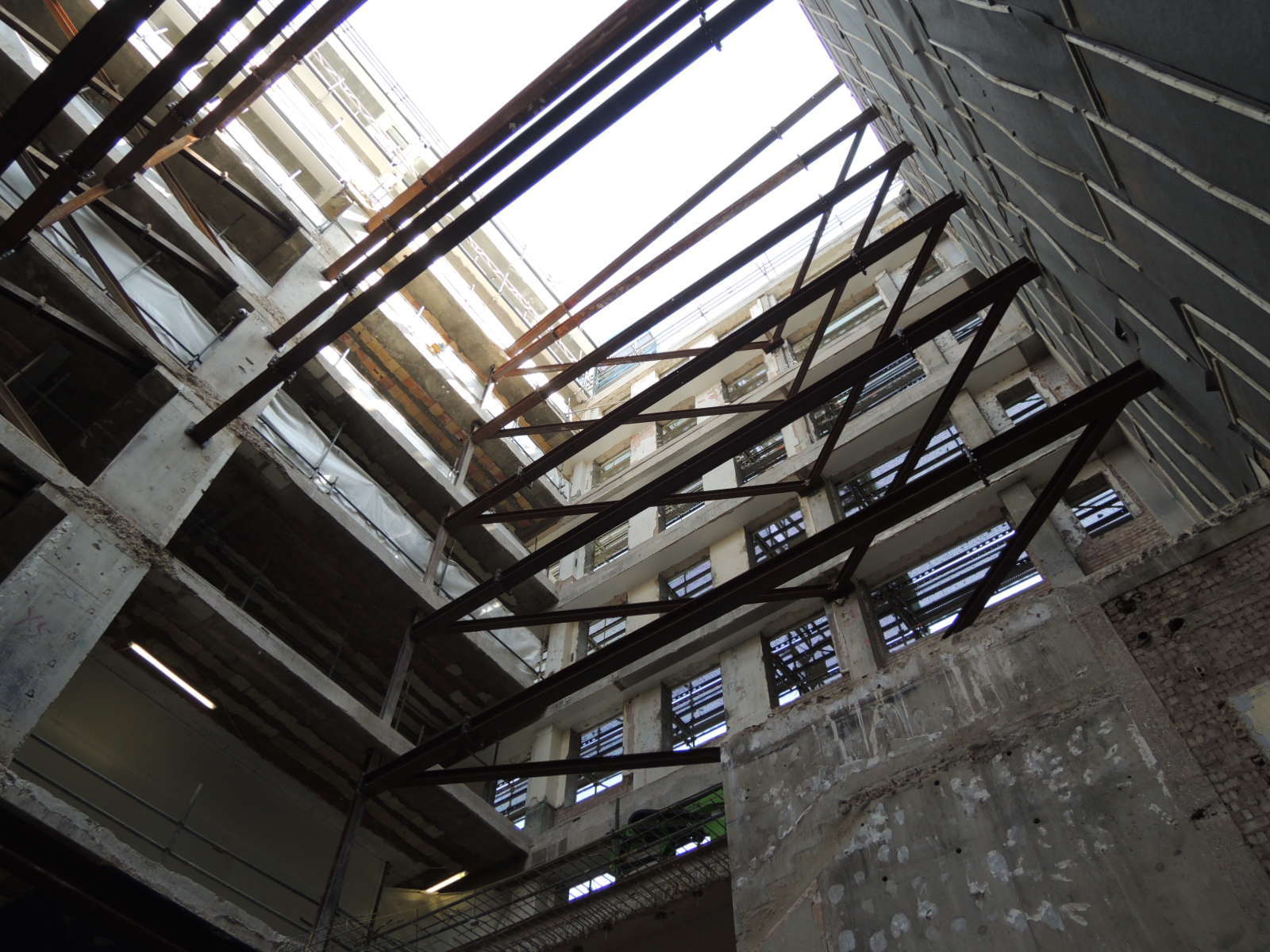 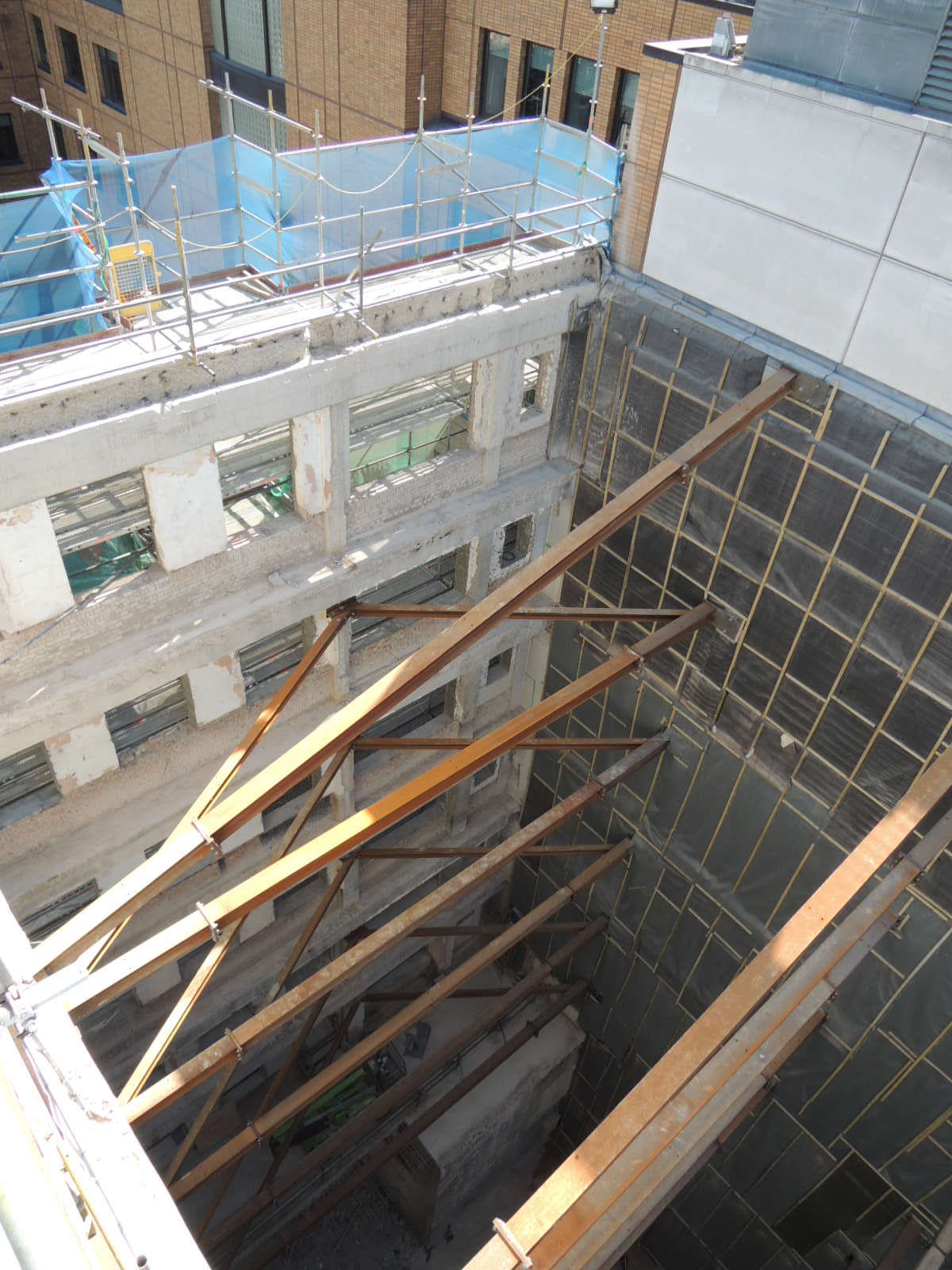 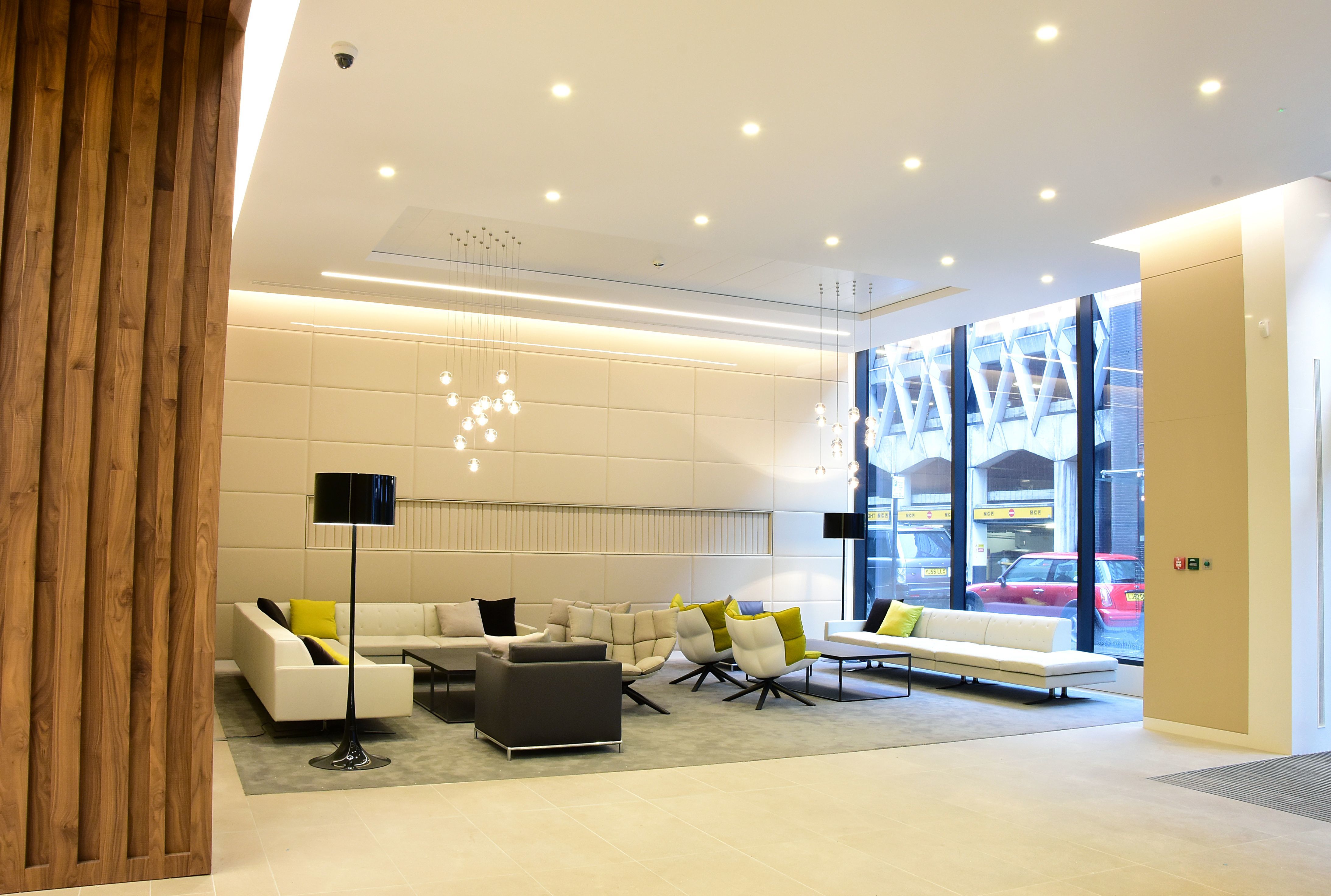 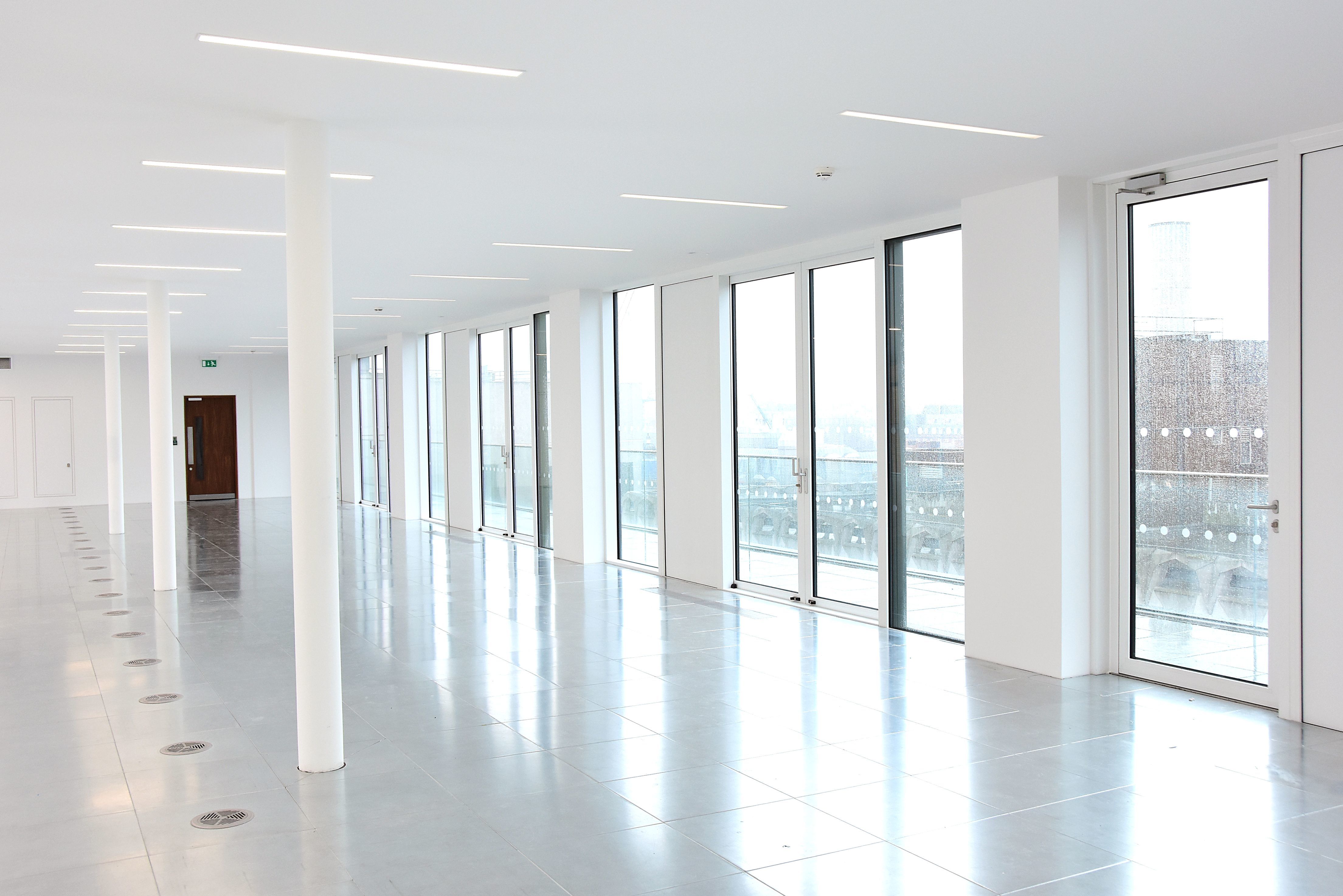 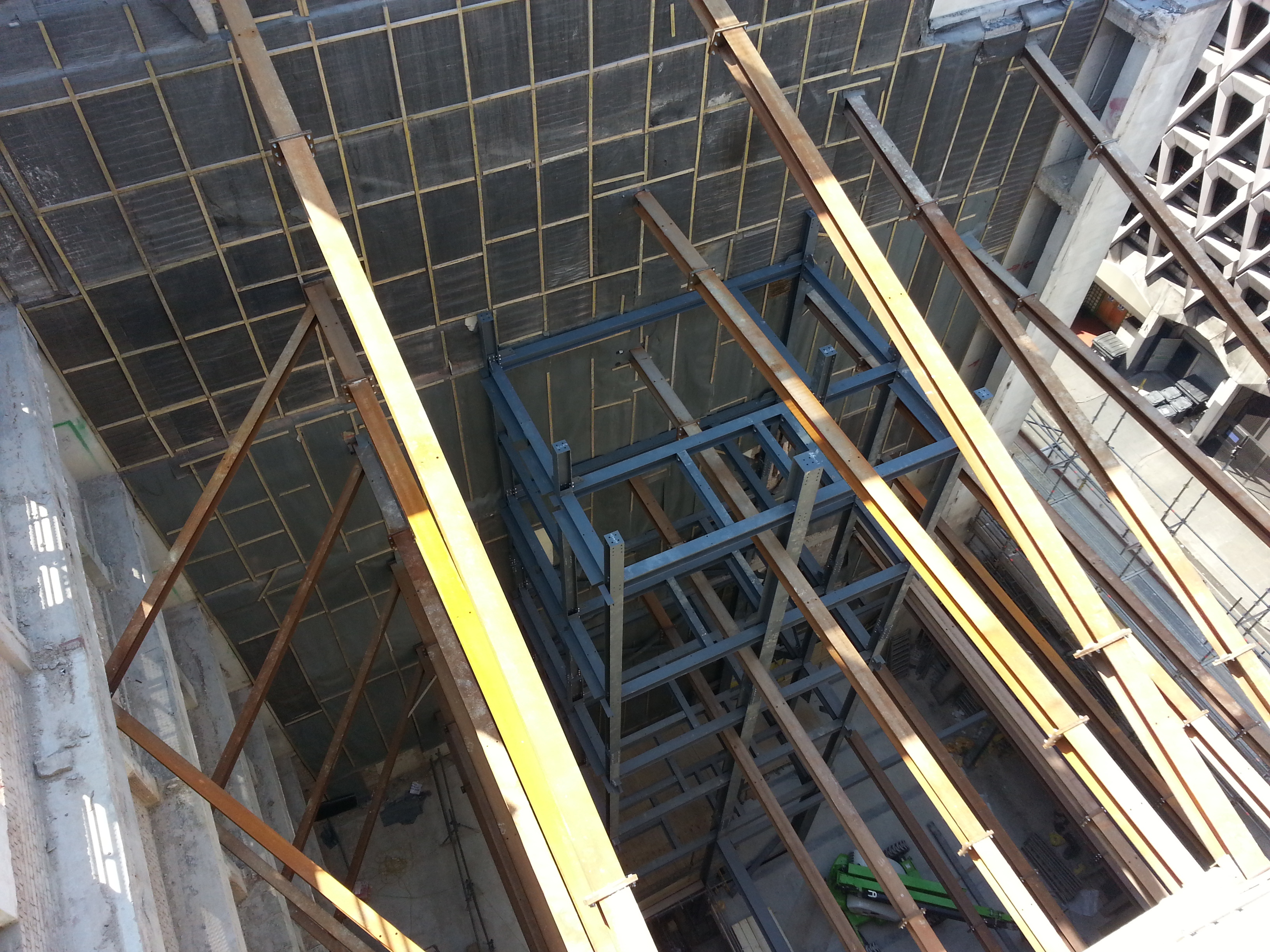 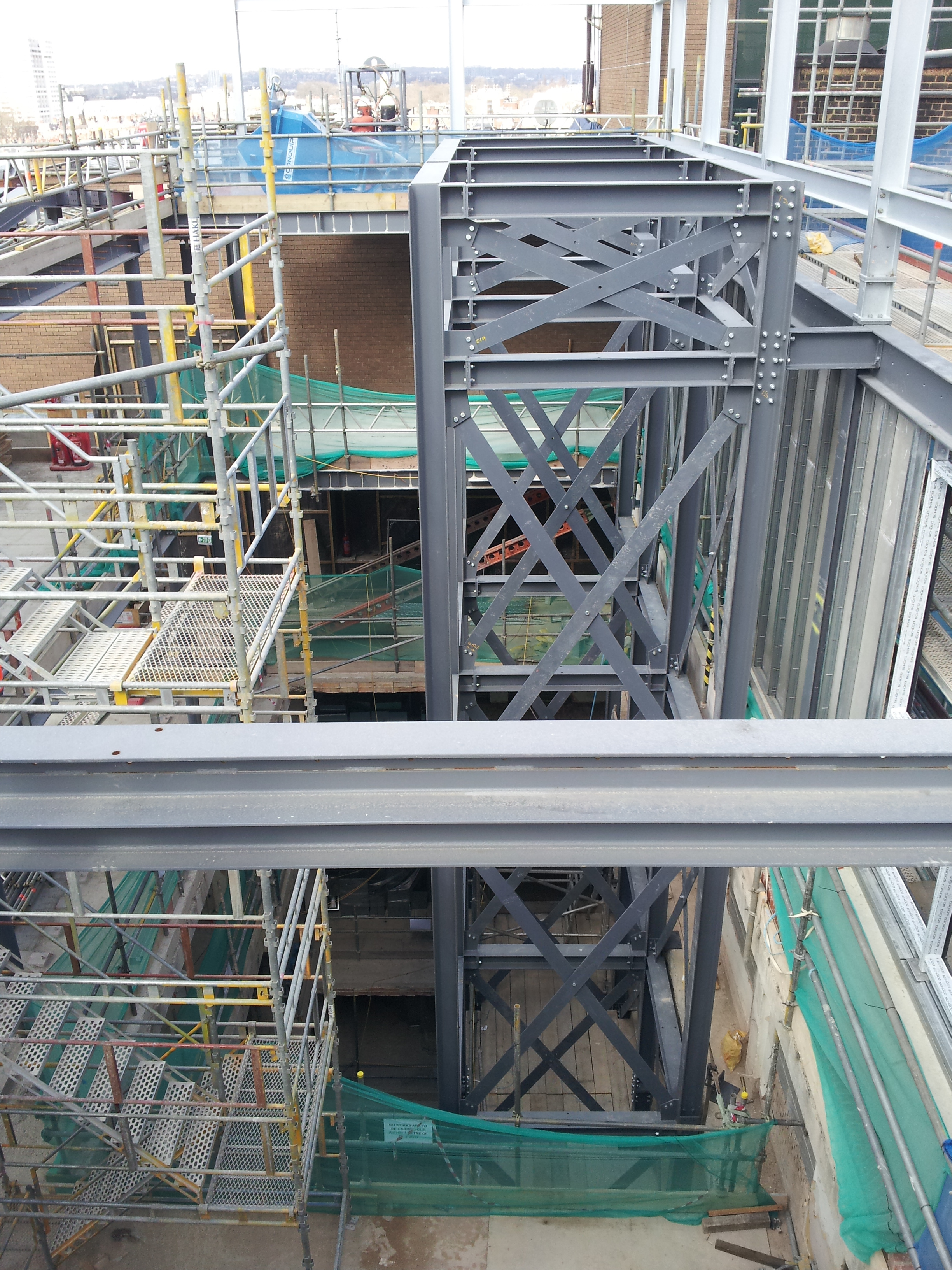 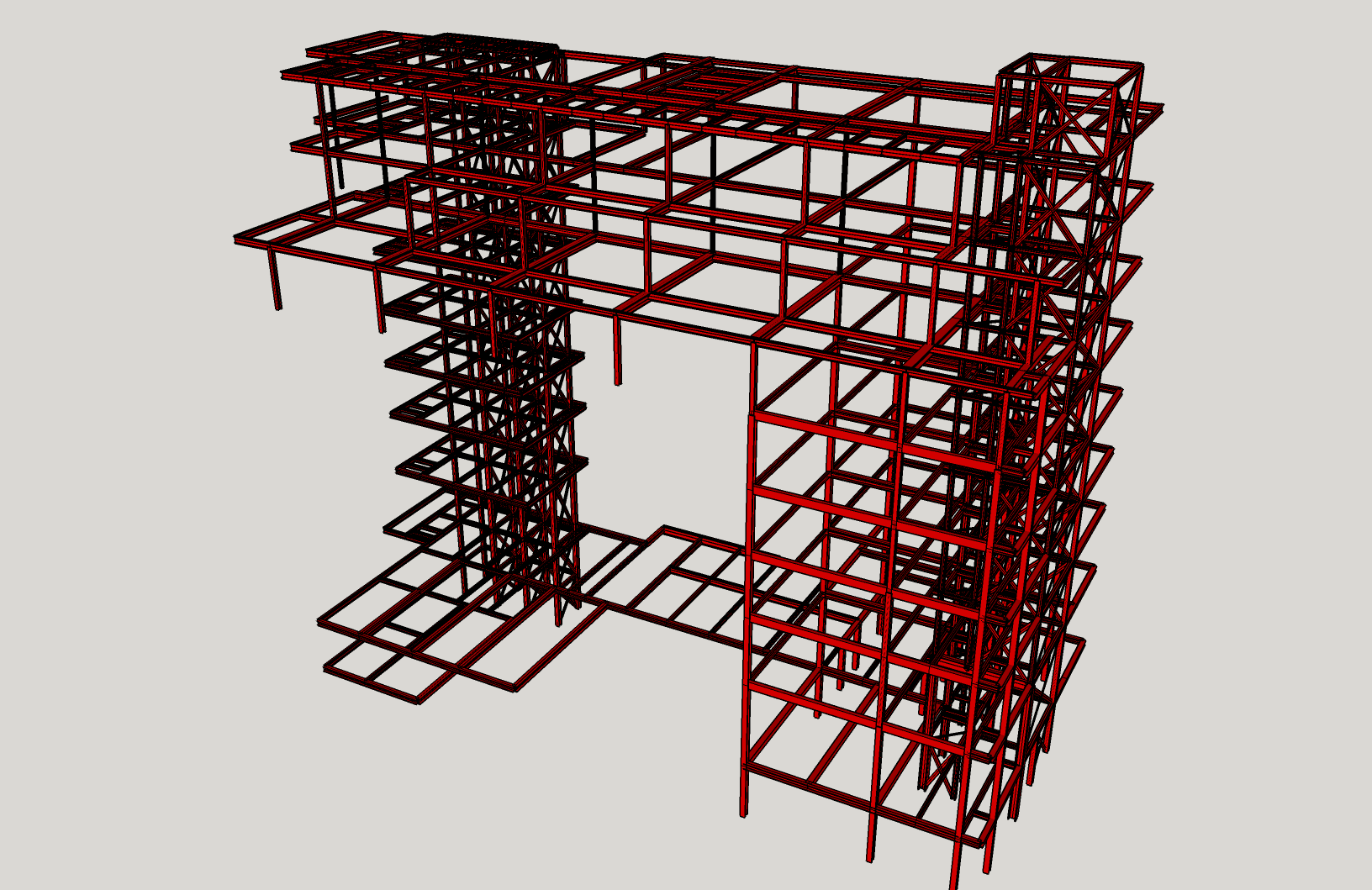