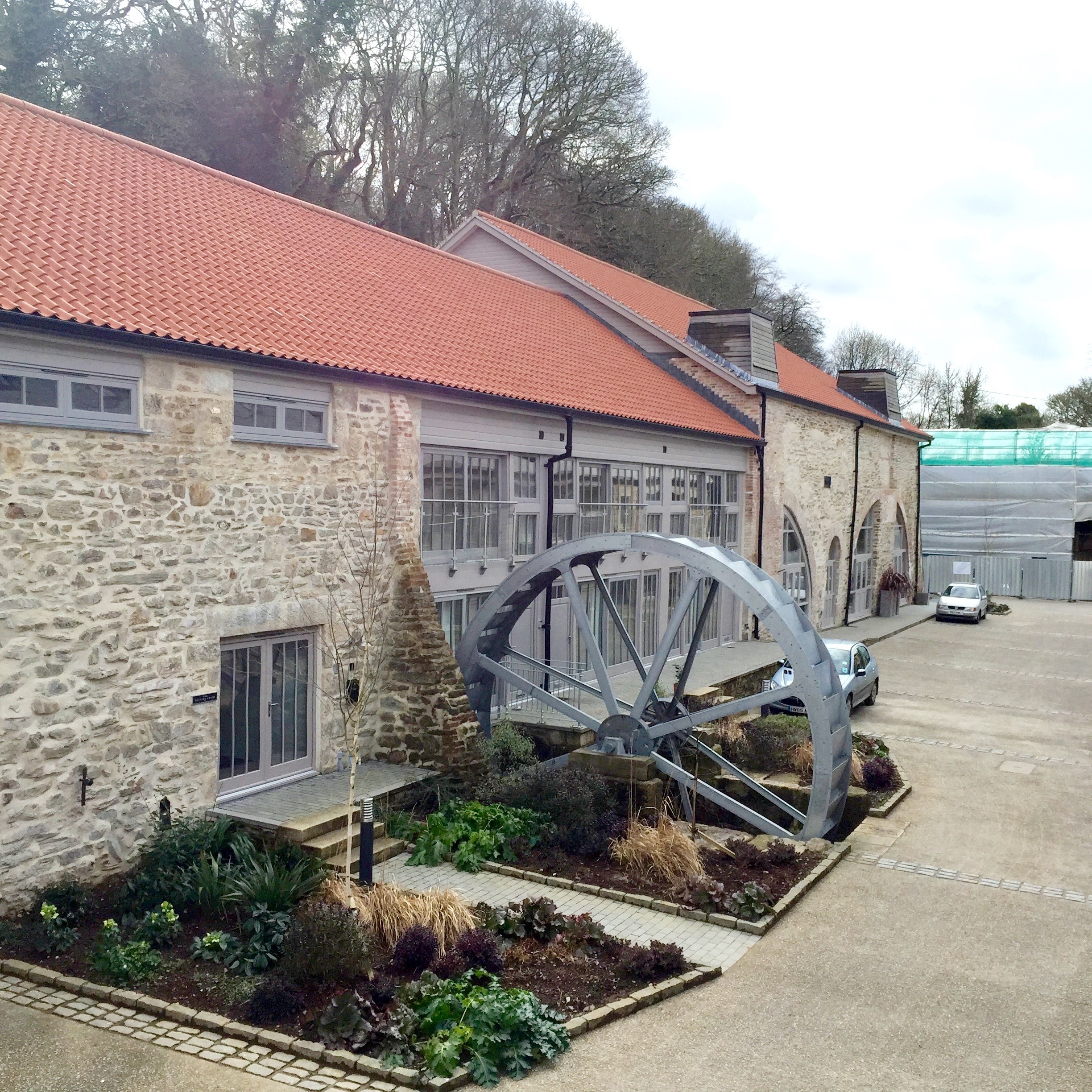 Packman Lucas were involved with the significant refurbishment and redevelopment of this Grade II* listed Foundry and Heritage site in Perranarworthal, Cornwall. Originally founded in 1791 by the Fox family of Falmouth, the foundry became an important industrial centre for the casting, forging and pattern making shops, employing some 400 men until its closure towards the end of the 19th Century. Having later been adapted for grain storage and having spent many years abandoned, the site was eventually closed in the 1980’s. It wasn’t until some 30 years later that the current scheme proposals began to take shape. In the long years that it remained disused the complex suffered serious dilapidations, making the restoration work a very delicate process.

Situated in a five acre site, adjacent to the River Kennall a collection of six buildings, constructed from local materials were restored and extended to comprise a mixture of residential, retail and commercial units at the site. Packman Lucas have sympathetically designed the new structure to compliment and to retain as much of the original structure as possible. 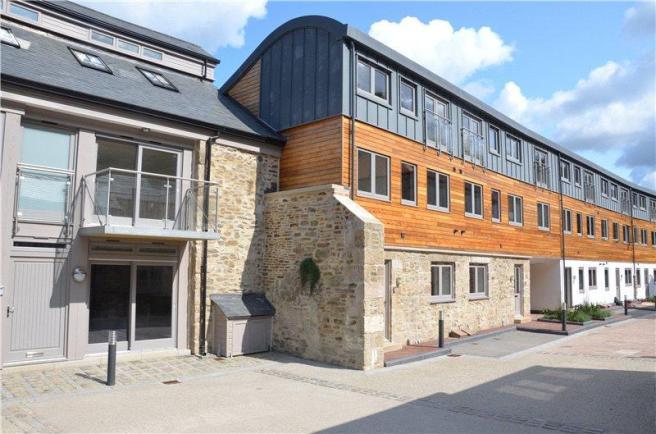 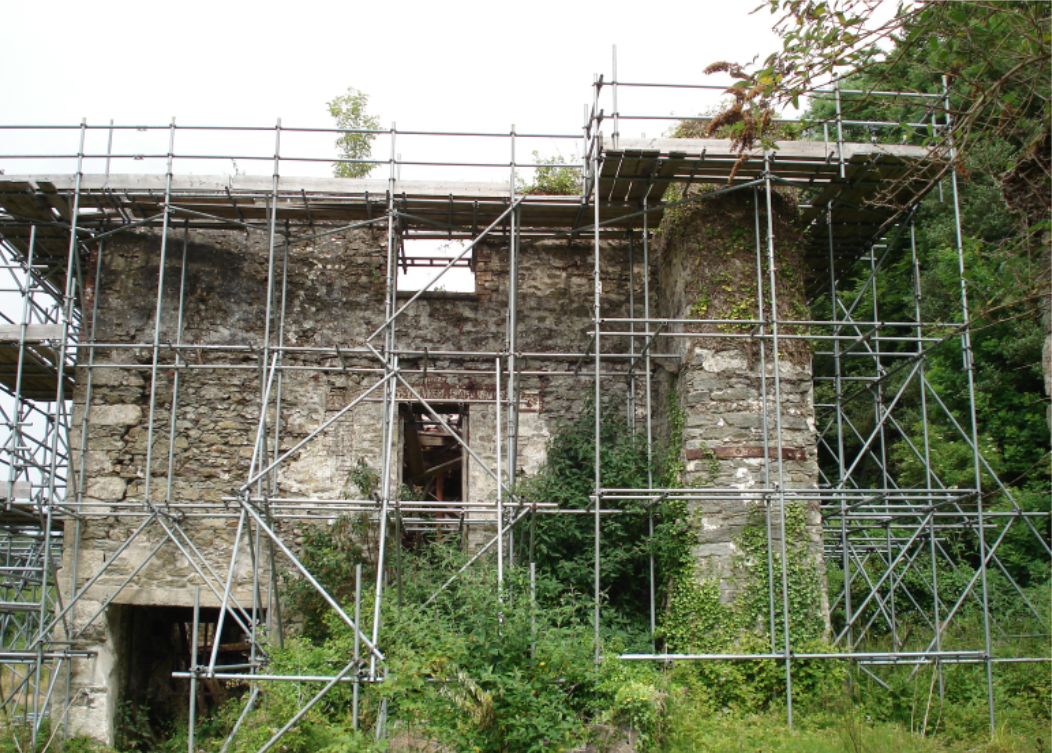 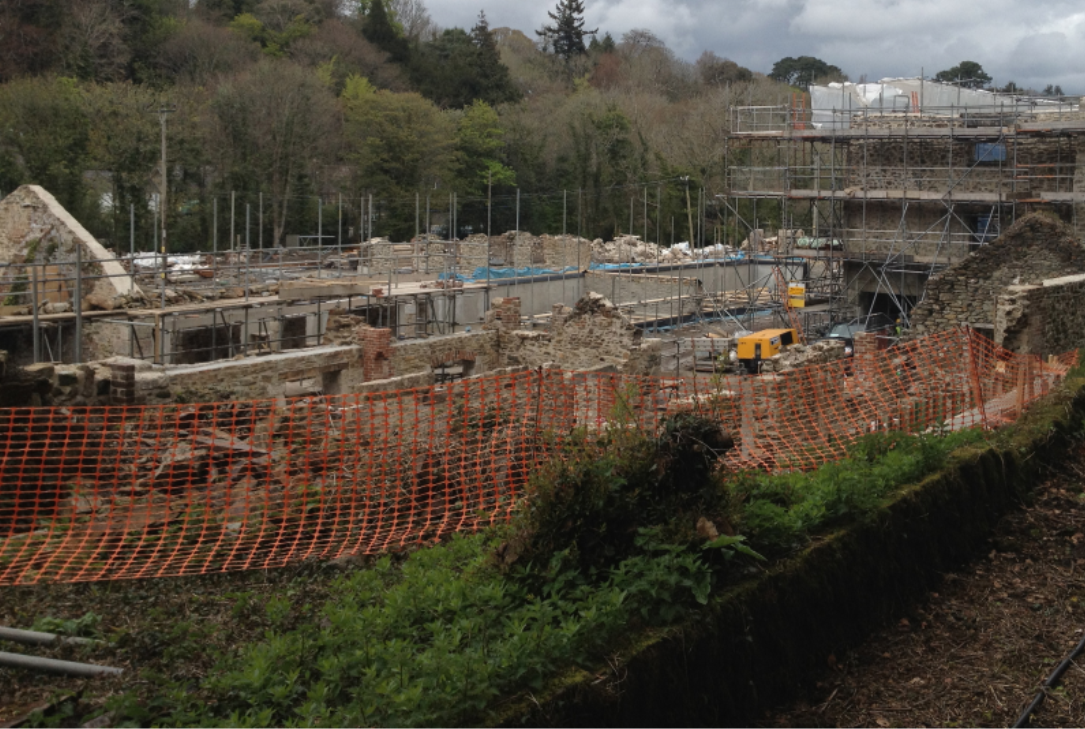 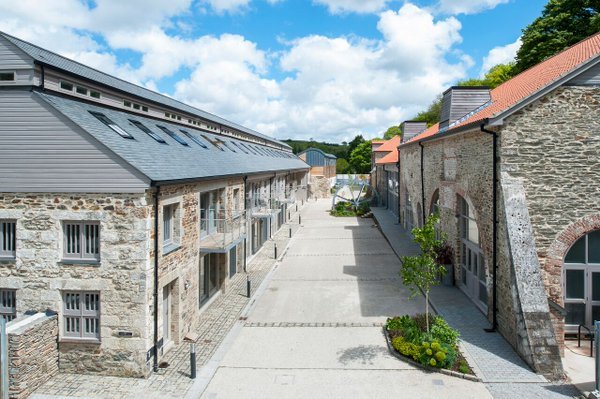 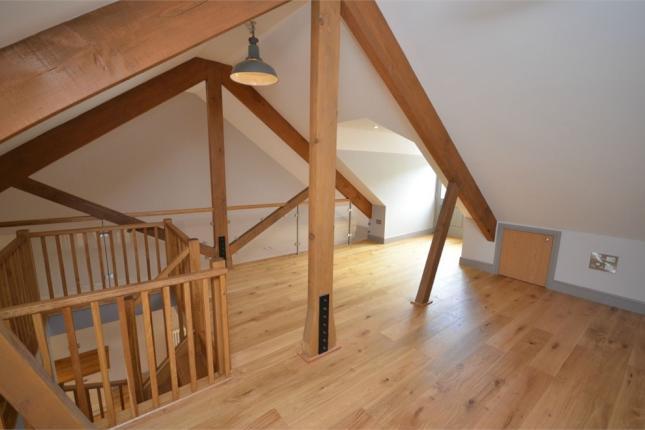 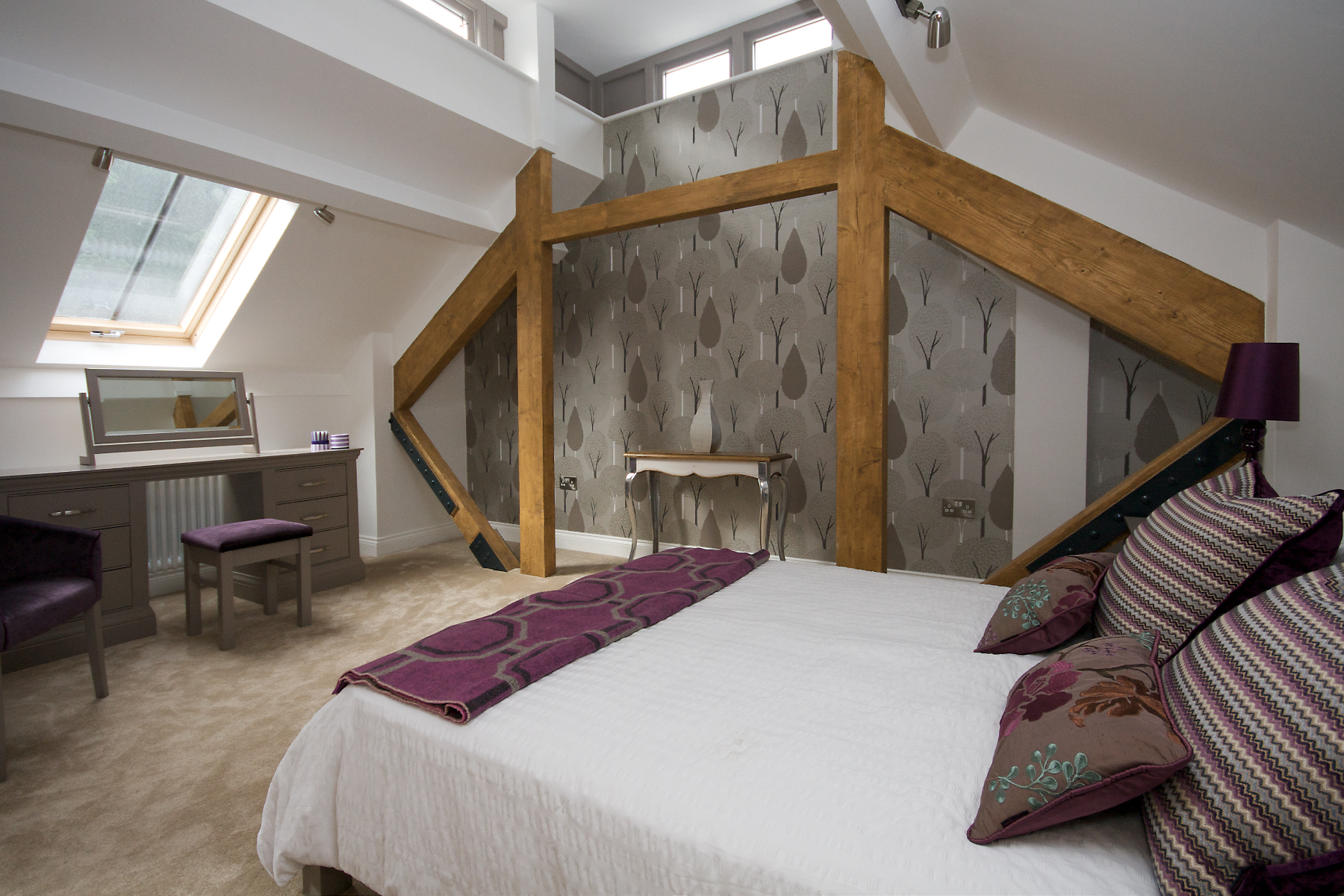 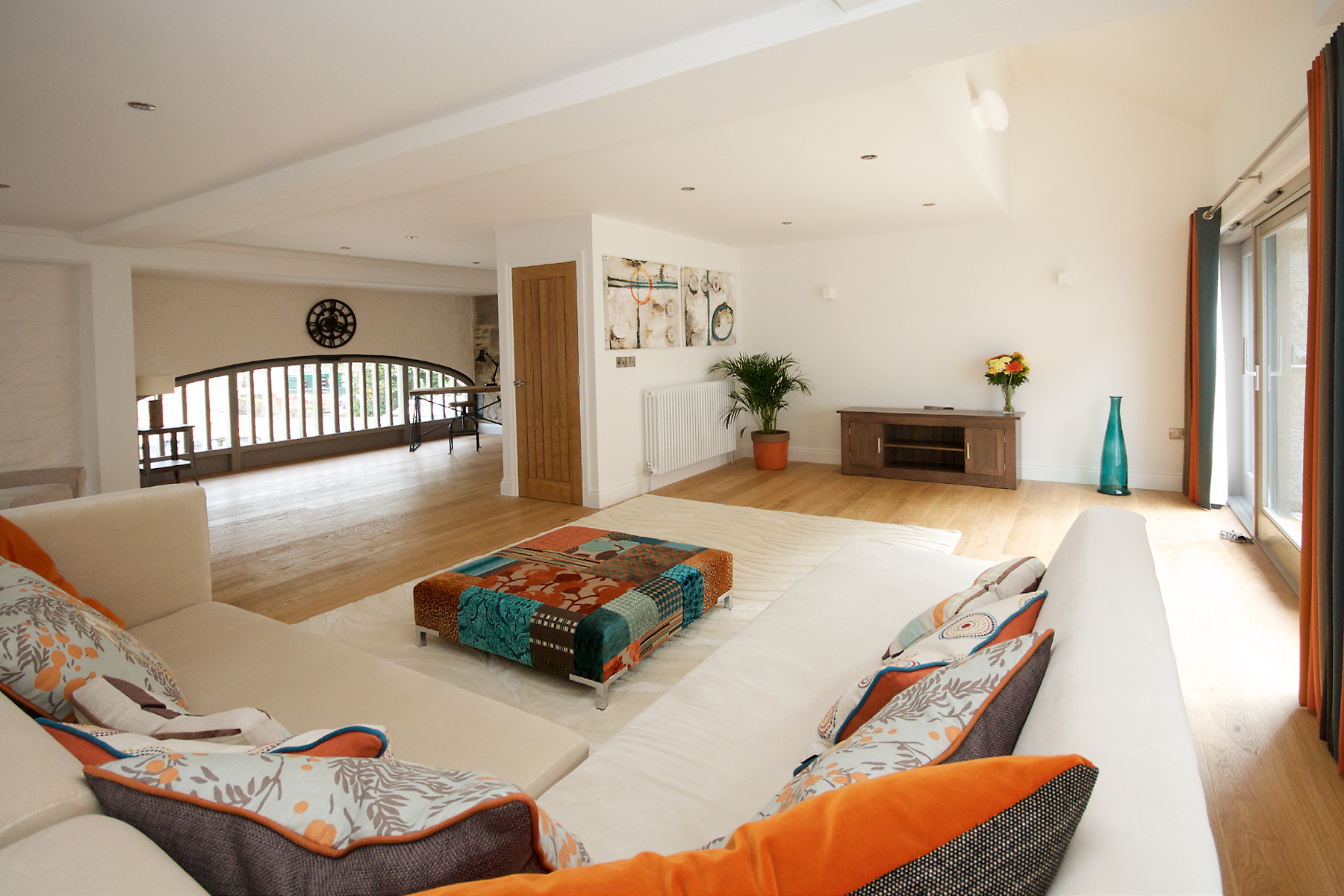 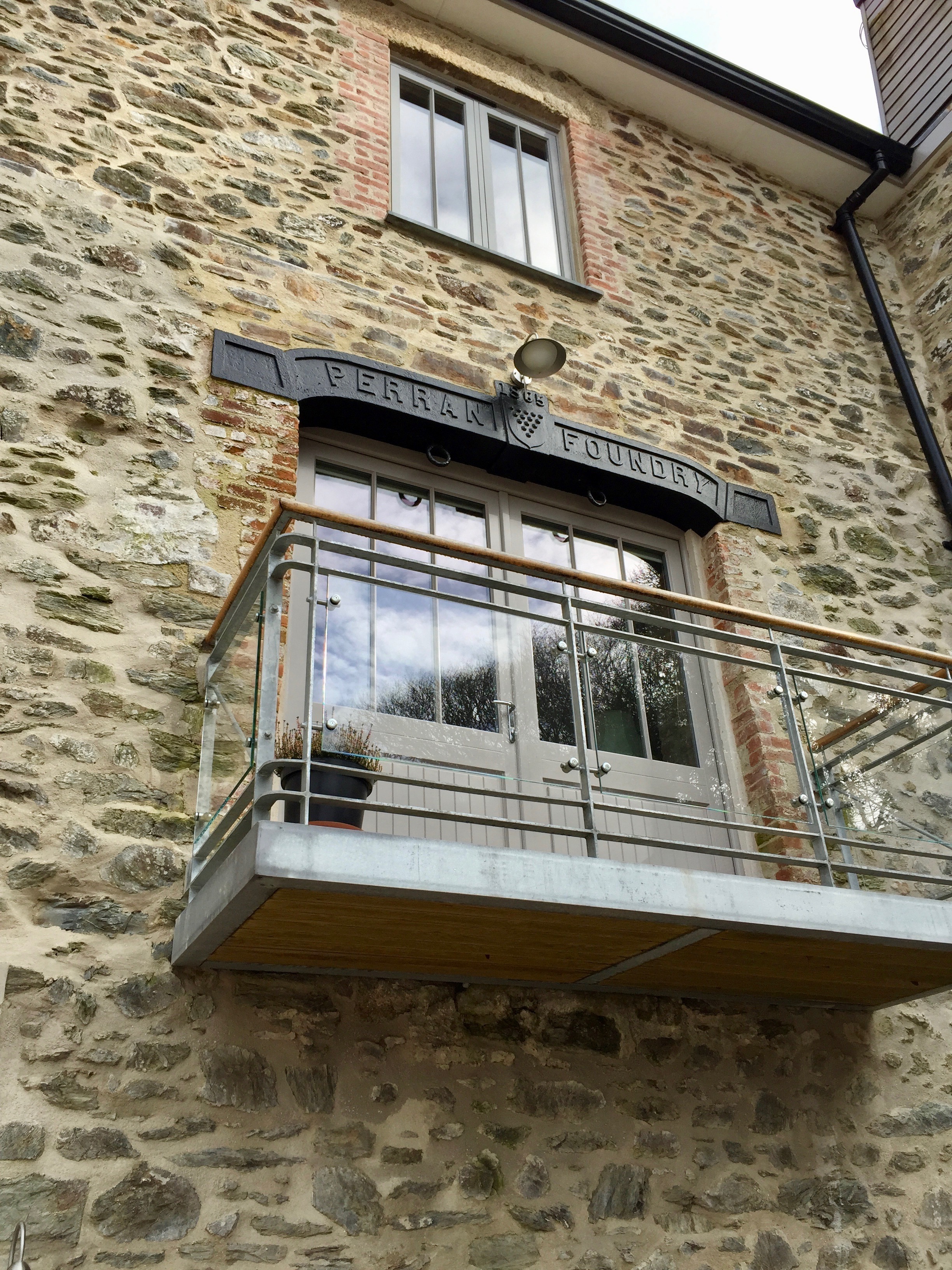