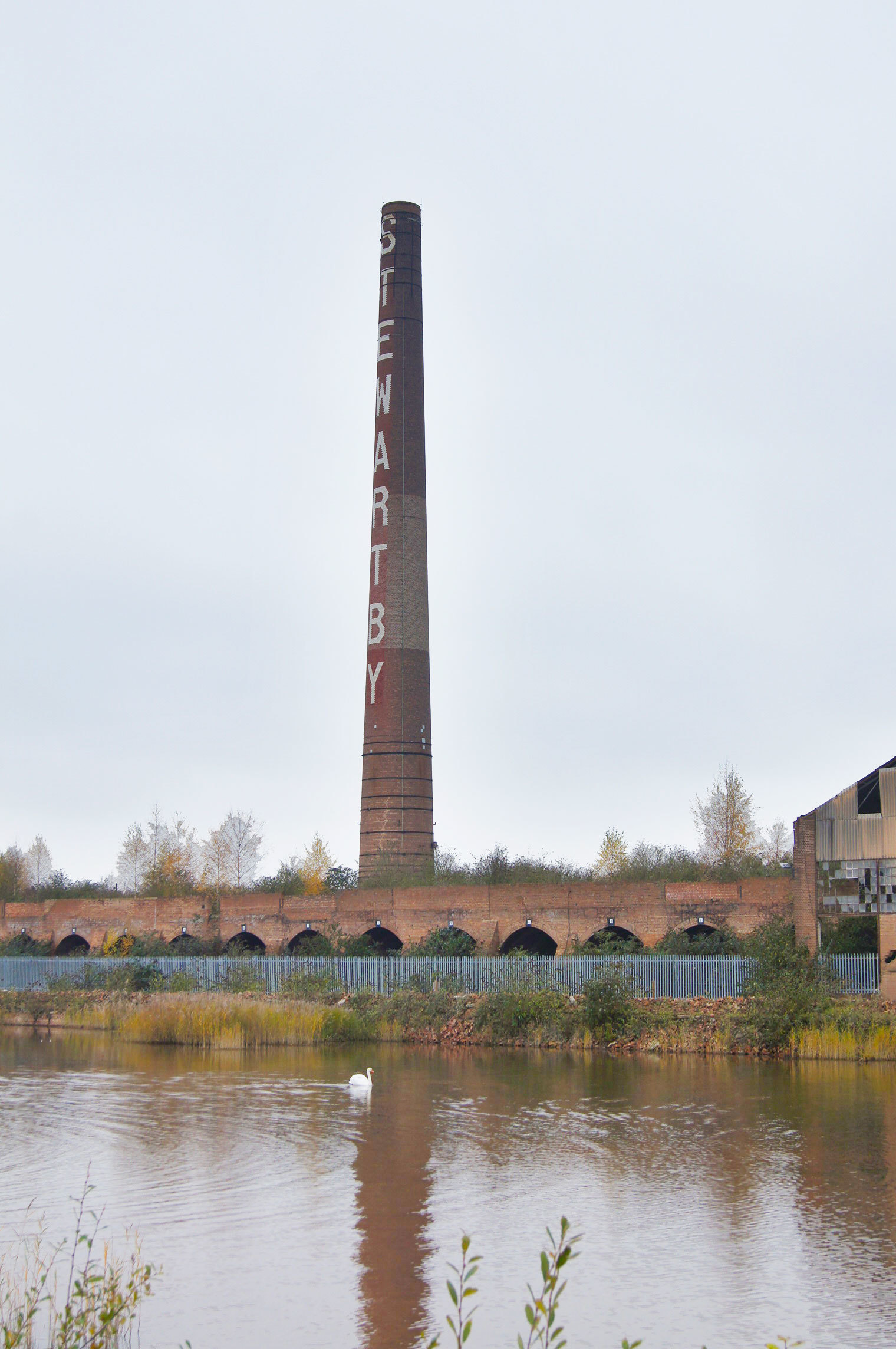 The London Brick Company was the principal supplier of bricks to the British construction industry for over a hundred years. Its two main sites were at Stewartby and Kempston Hardwick, both sitting just outside of Bedford.

With ever more stringent controls on emission controls, the owners of the company - The Hanson Group – finally succumbed and closed down both sites. Our client acquired the site with a view to creating a completely new suburb of Bedford. The project is presently going through the planning process, but the overall picture is becoming slightly more complicated in that the site appears to be emerging as the preferred location for the long-awaited interconnection between the North-South and East-West railway lines in a single location.

The site has retained the four 120m high kiln chimneys in accordance with their Grade 2 listing, but with the backdrop of a growing concern regarding their long term stability we undertook an assessment of their structural stability. This demonstrated that in wind speeds as low as 50mph the windward face of each chimney faces a serious risk of developing tension cracks. On this basis, the owner lodged an application to demolish them. This was approved early in 2018. 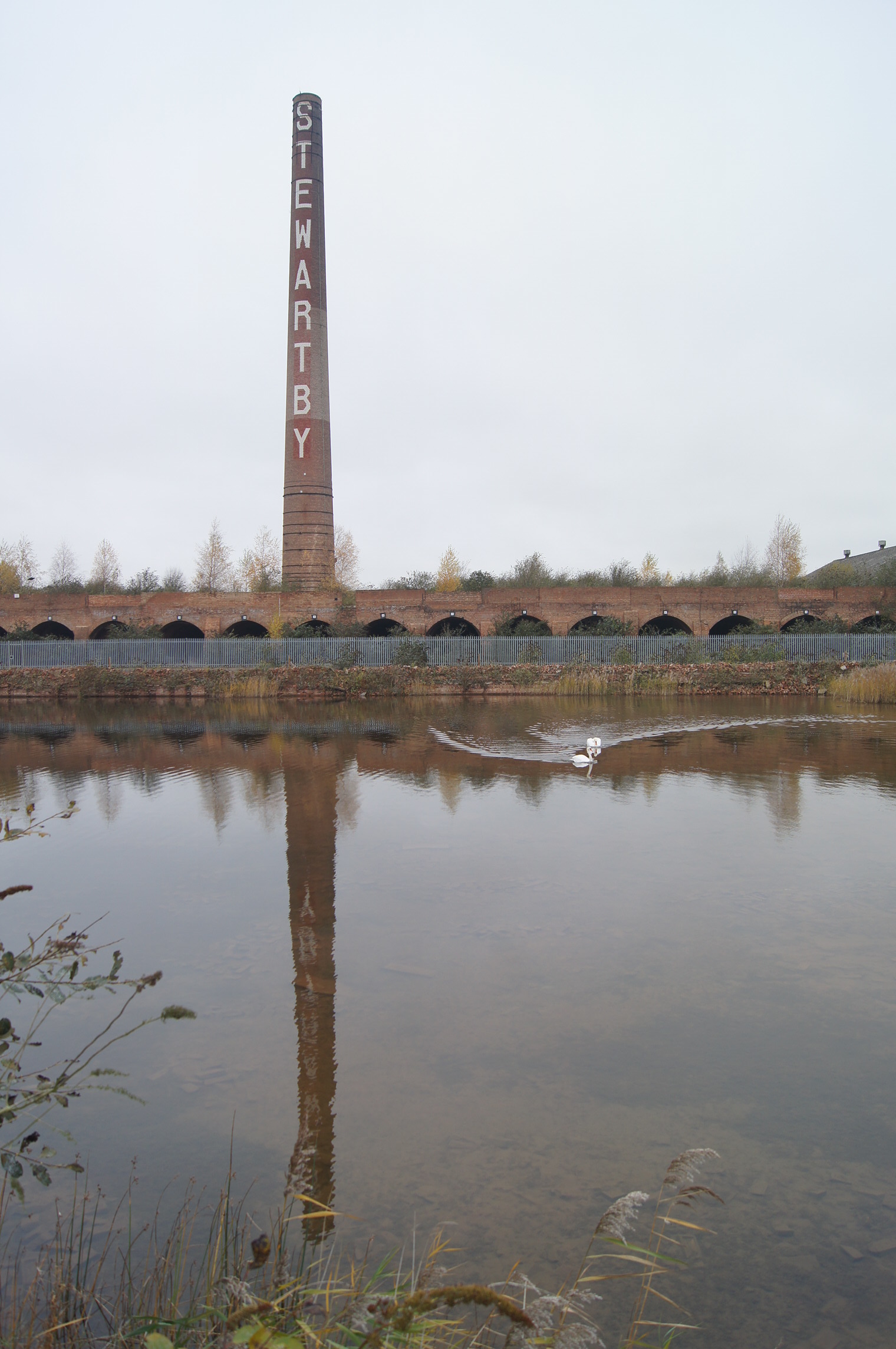 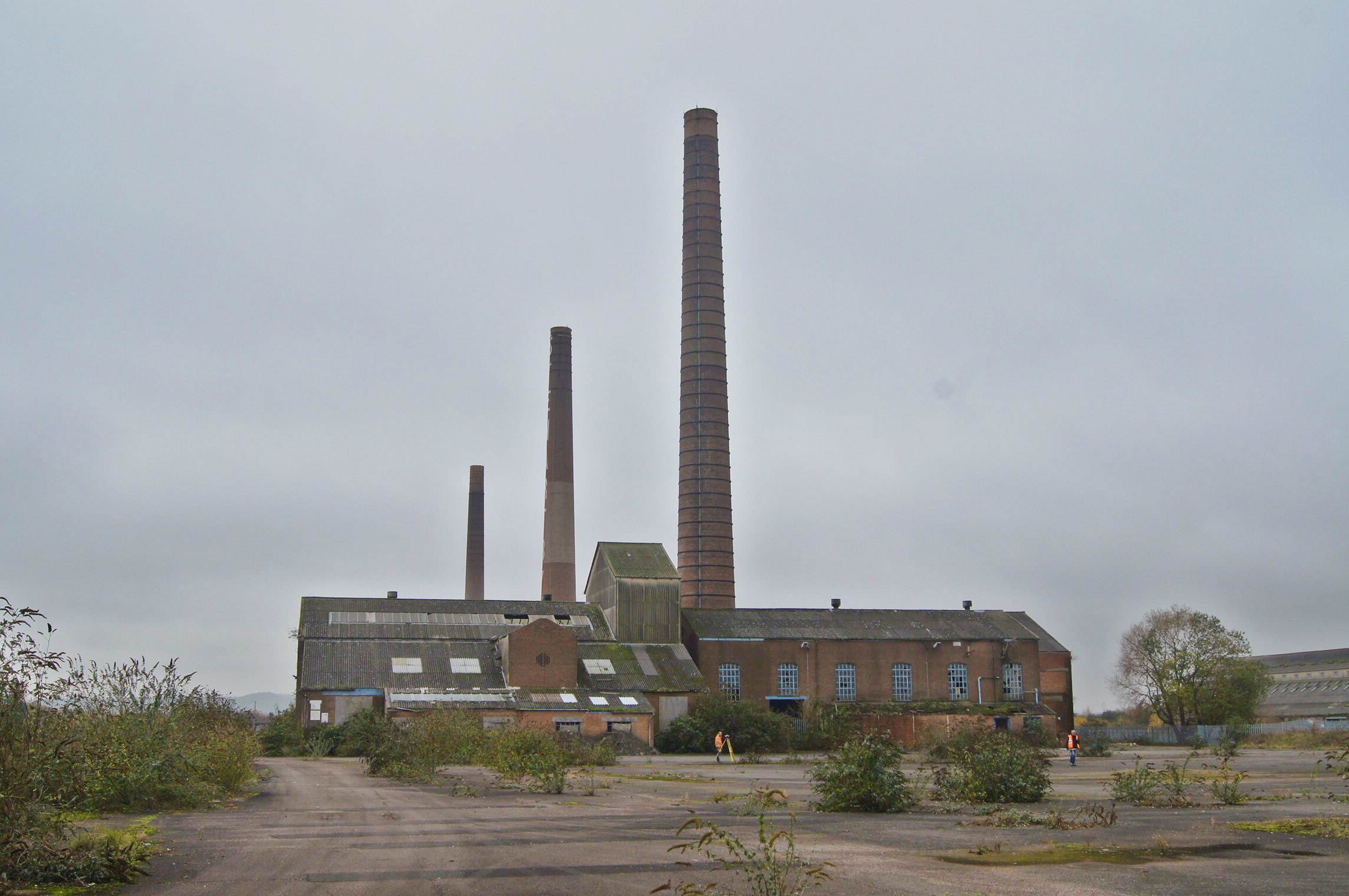 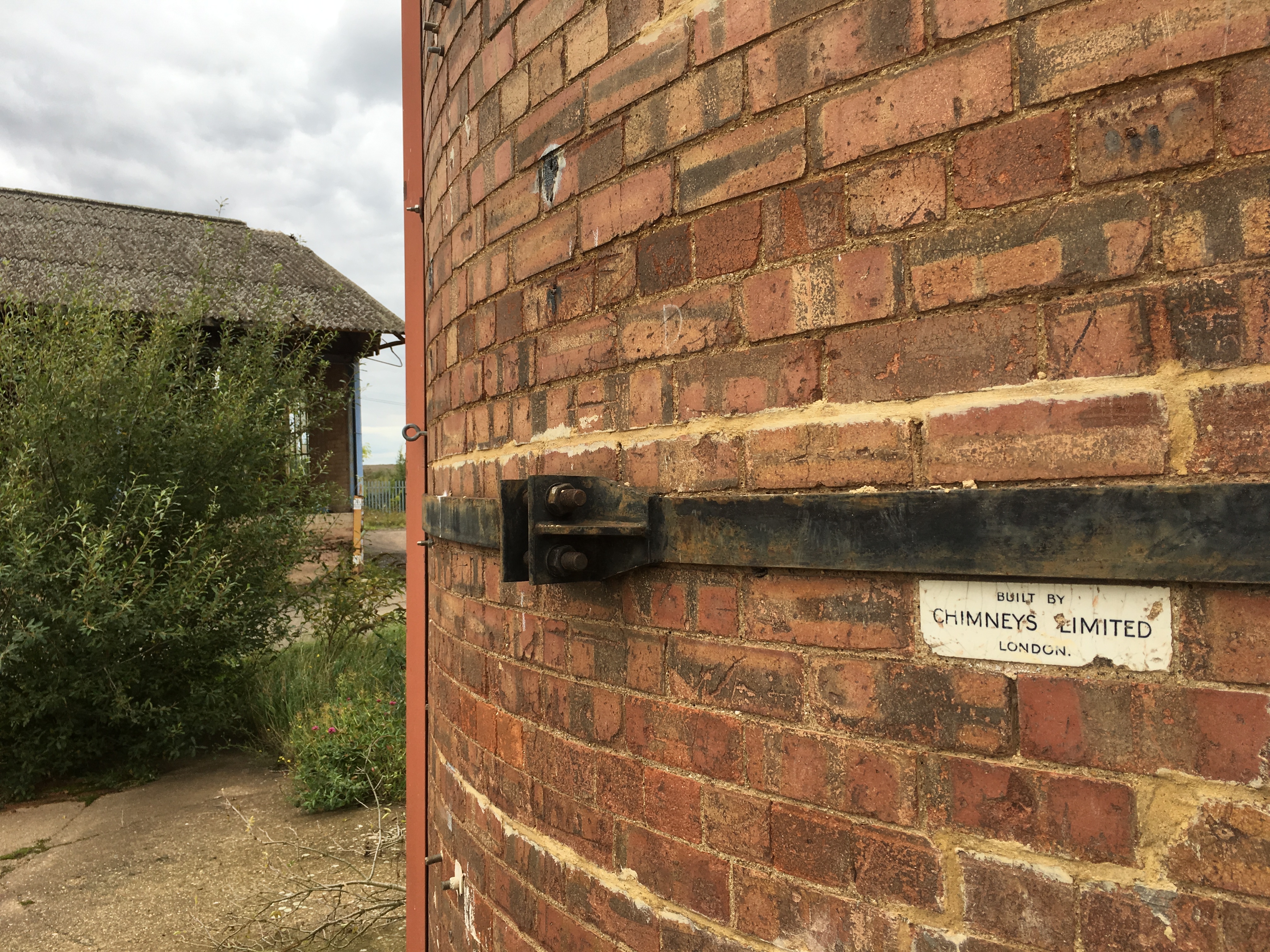