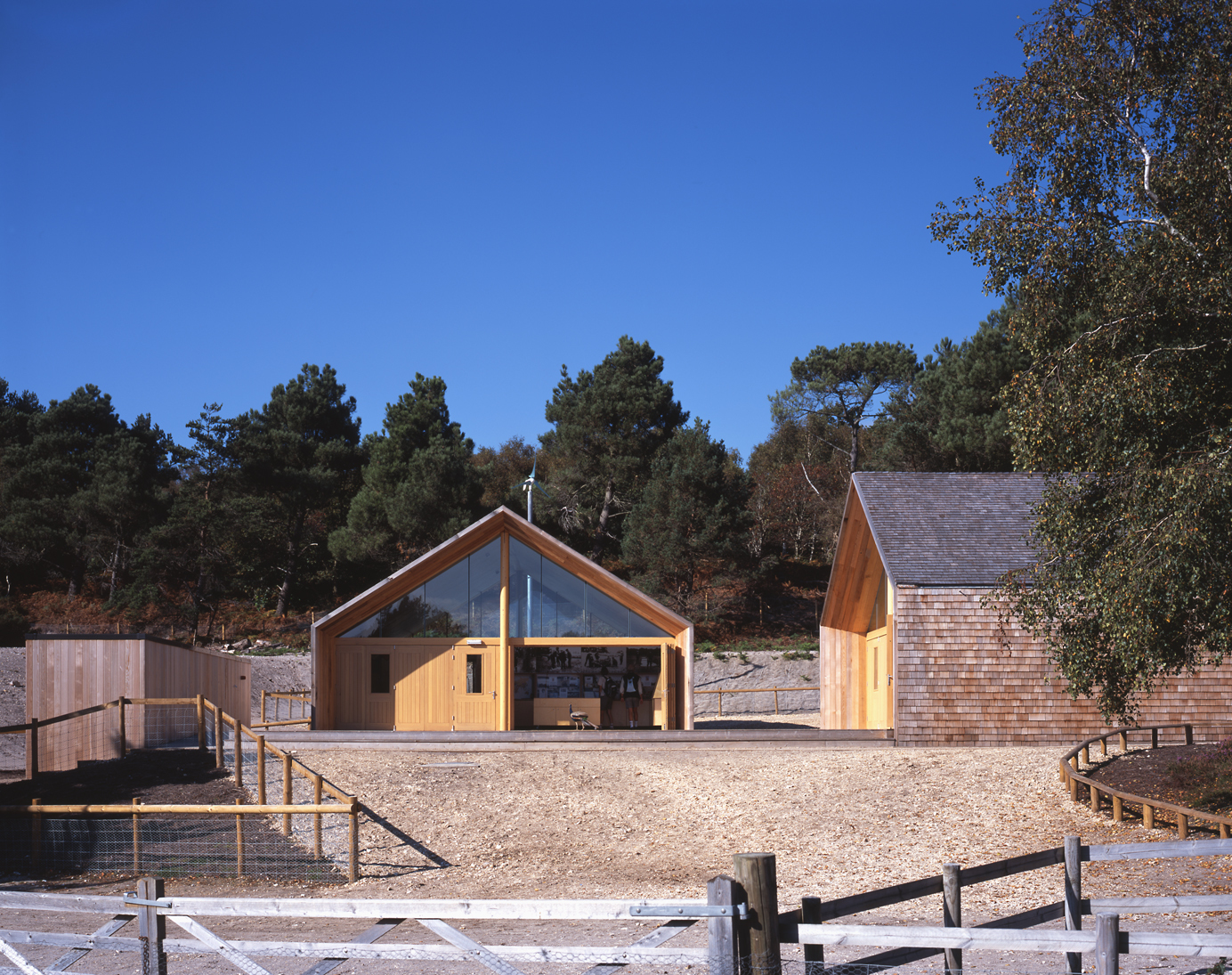 This is a small but extremely important project on a nature reserve set on an island in the South of England.To mark the Scouting movement’s centenary when Baden-Powell first held his experimental scout camp on Brownsea Island, a new outdoor activity centre was proposed for the island in conjunction with the National Trust and English Nature, to replace the straggle of portakabins that served as the original centre.

The two buildings forming the centre are inspired by the standard issue tents used in the early scouting movement. Given the sensitivity of the site, we designed every aspect of the development to be capable of being removed, and the site returned to nature, once the life of the centre comes to an end.

Prefabricated timber cassettes form the pitched roof, walls and floor with the foundations being on steel helical screw piles. The heating and hot water is provided by a bio-mass boiler that is fuelled by windfall timber from throughout the island. We soon established that this more than serves the need of the centre on an ongoing basis. As a result of this, and the other green aspects of the centre, the development is effectively carbon neutral.

In 2008 the project was awarded a RIBA regional award - Wessex Region, and in 2009 won a CIAT award. 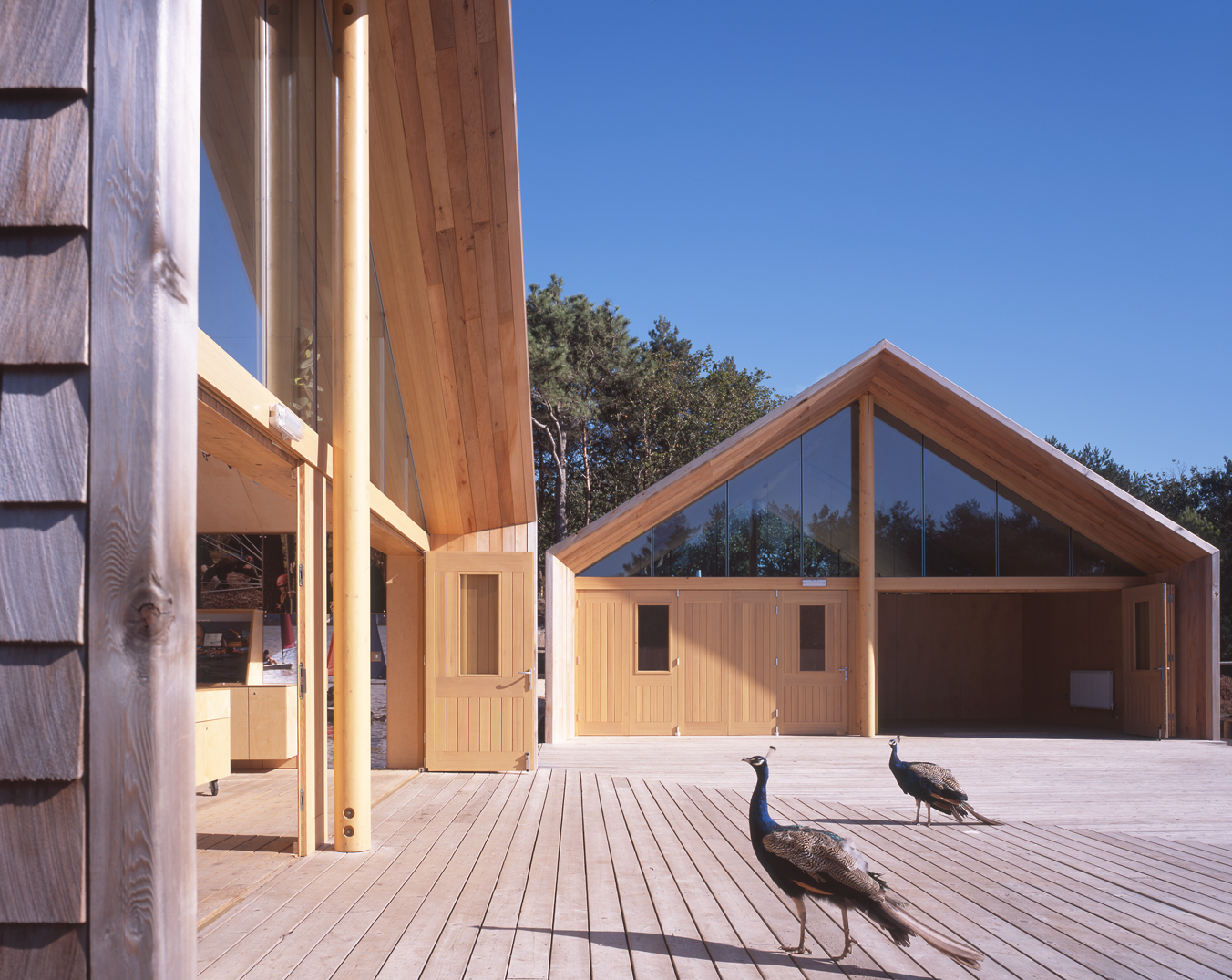 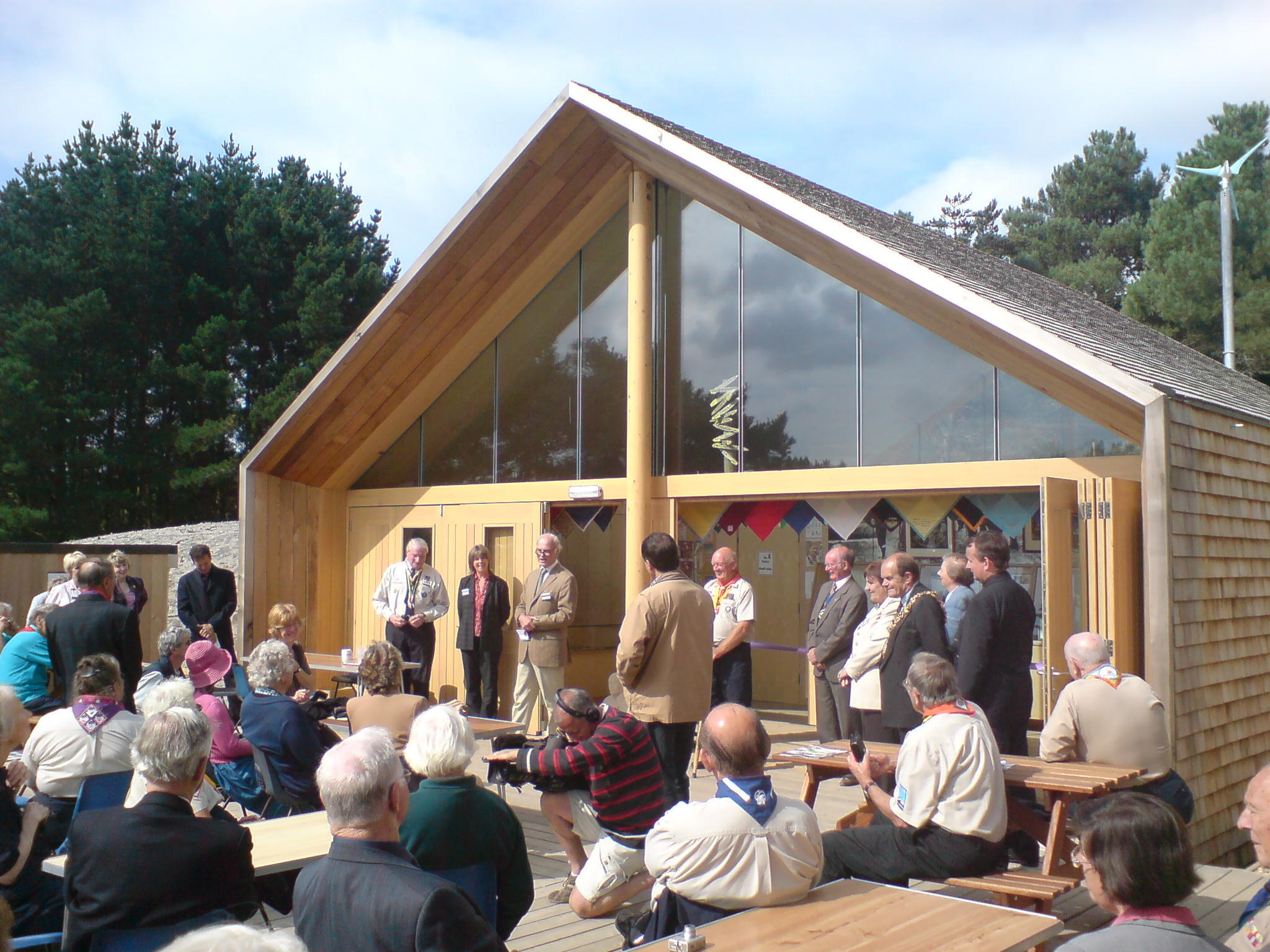 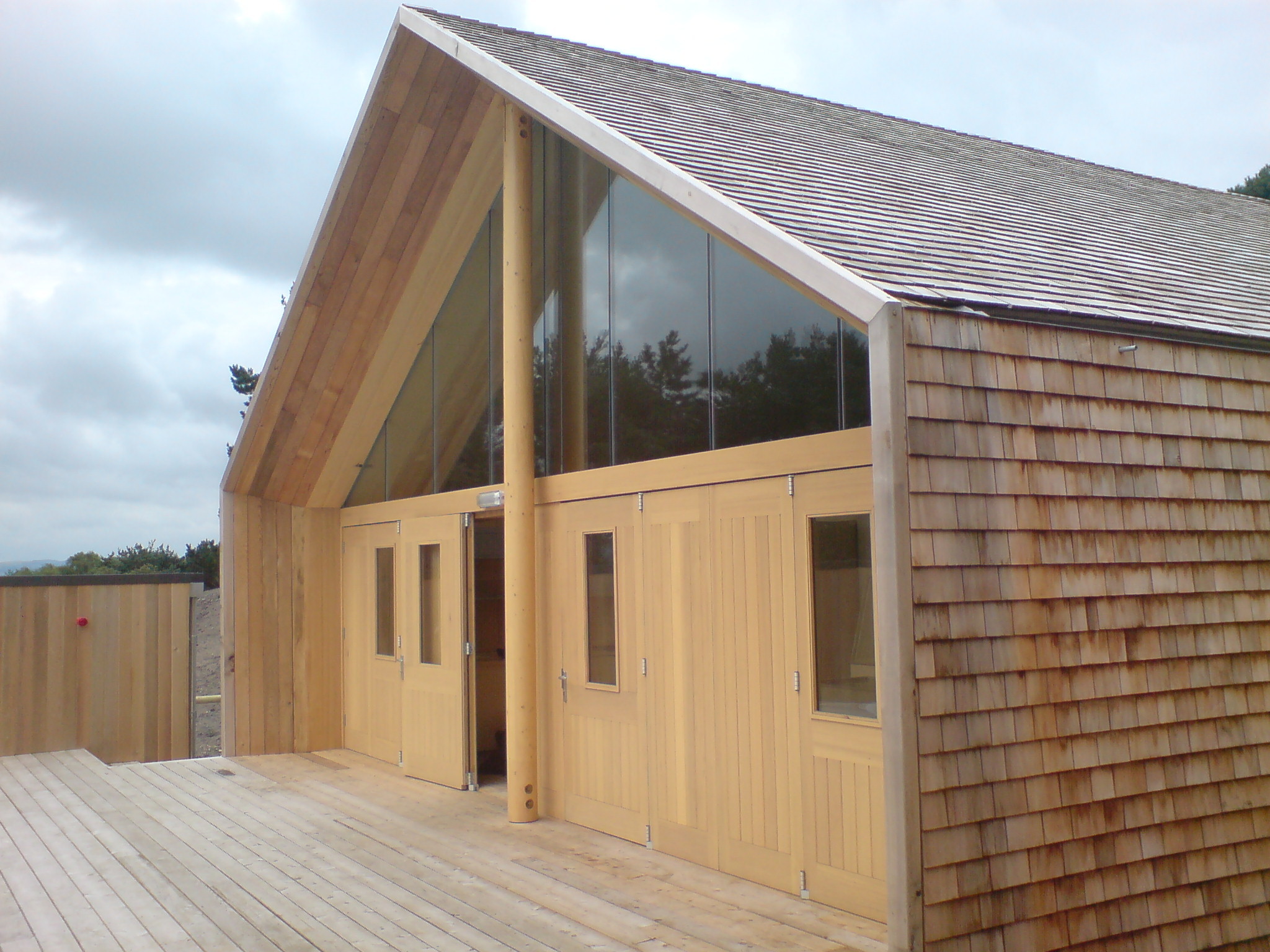 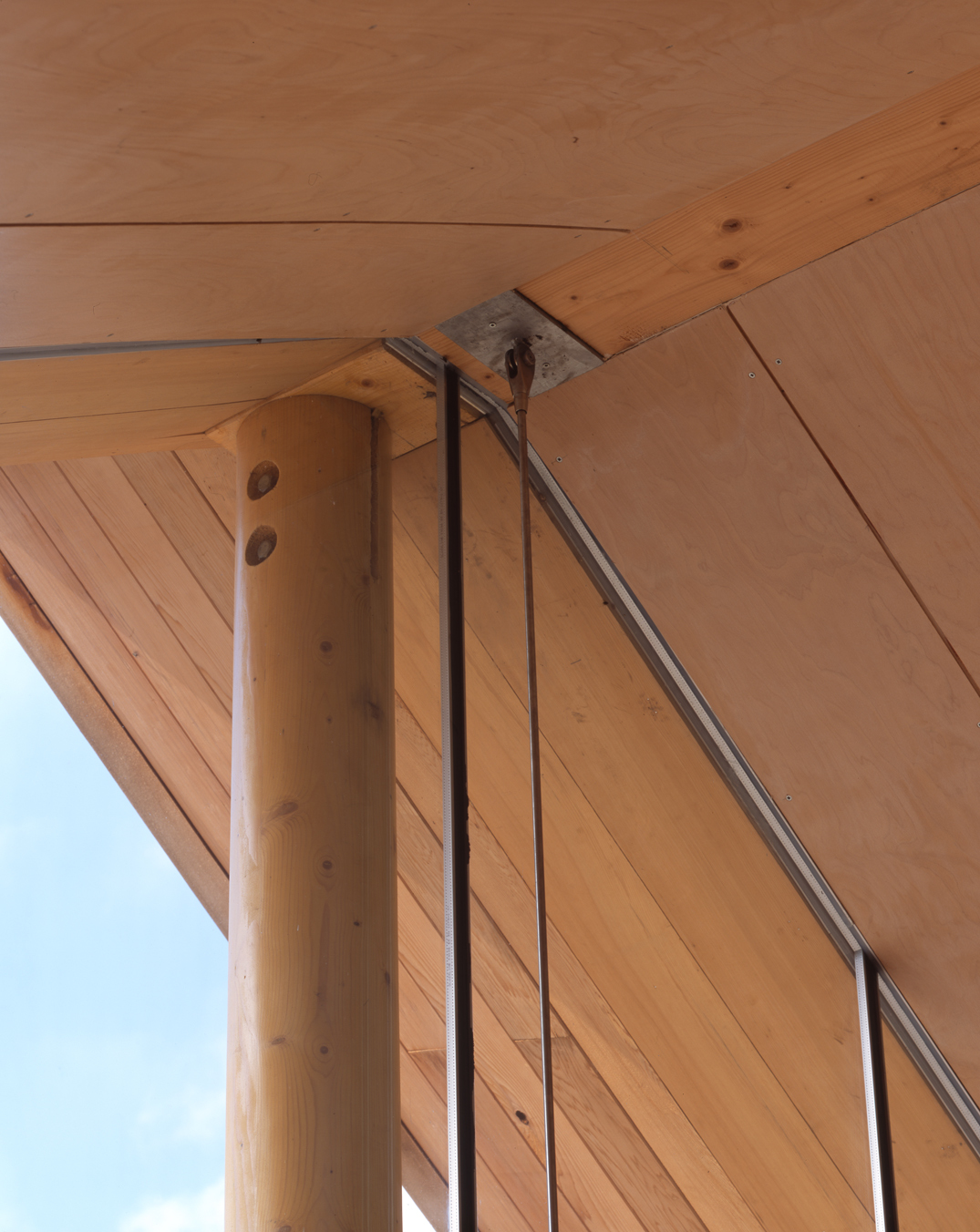 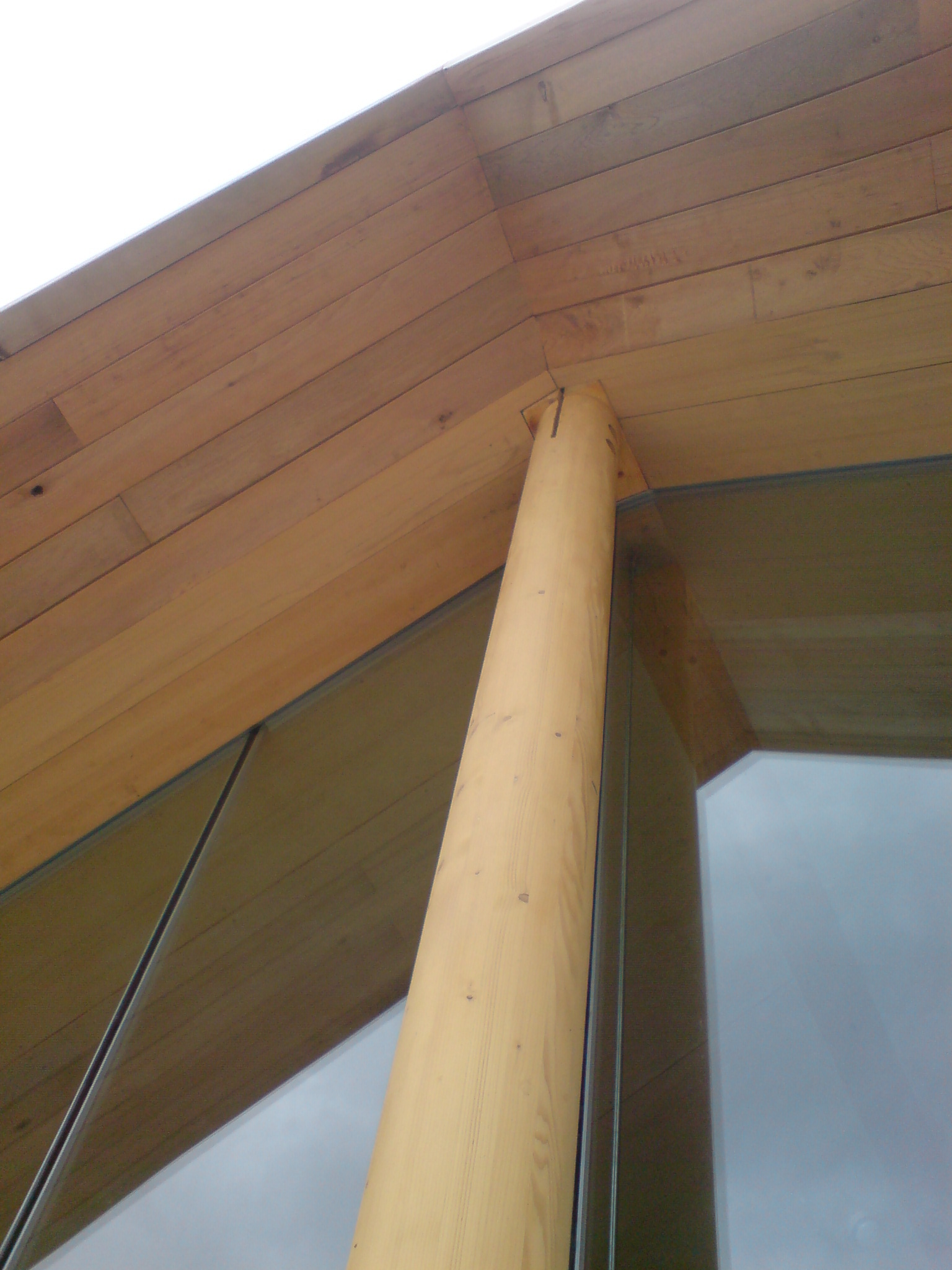 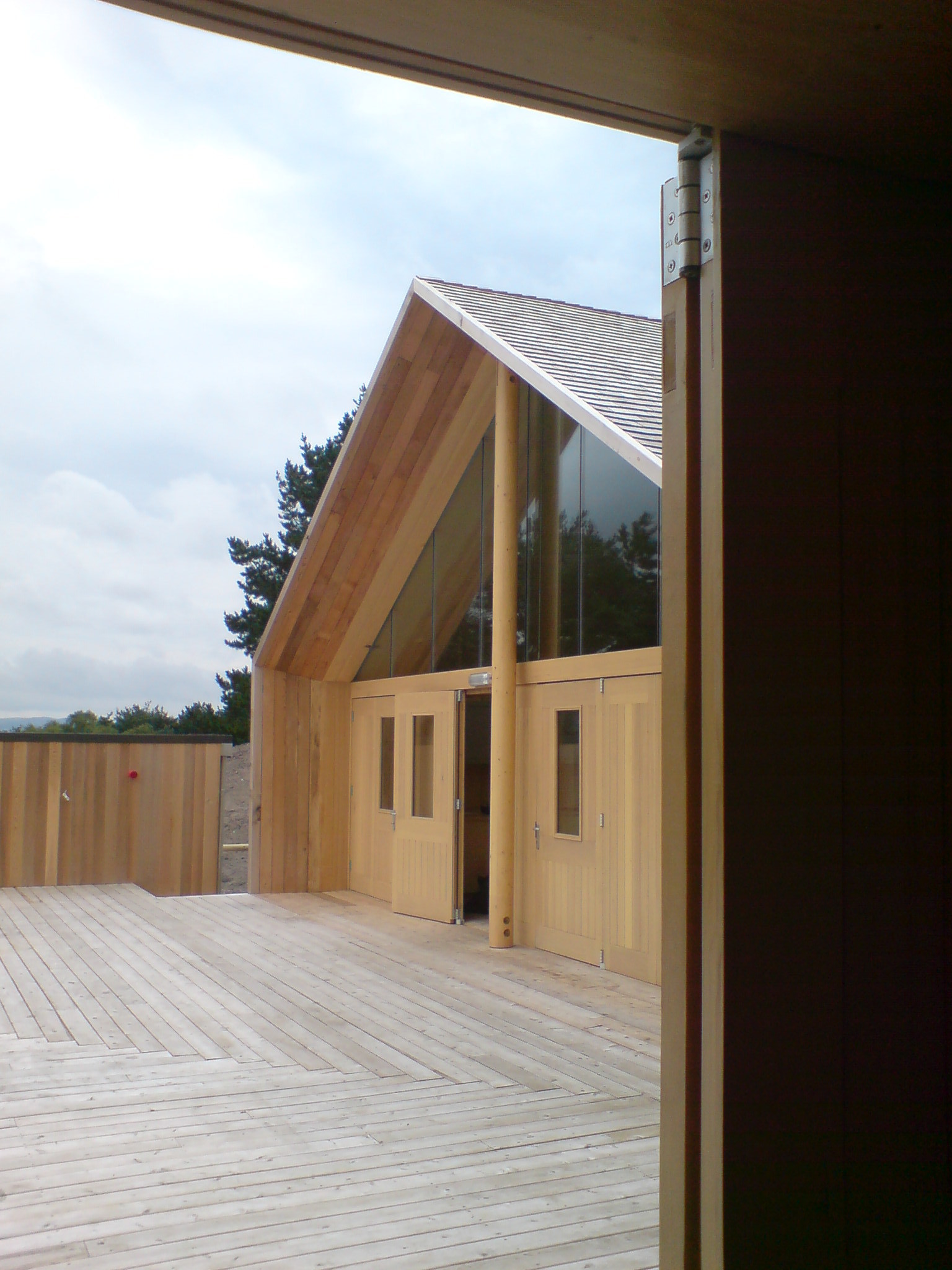 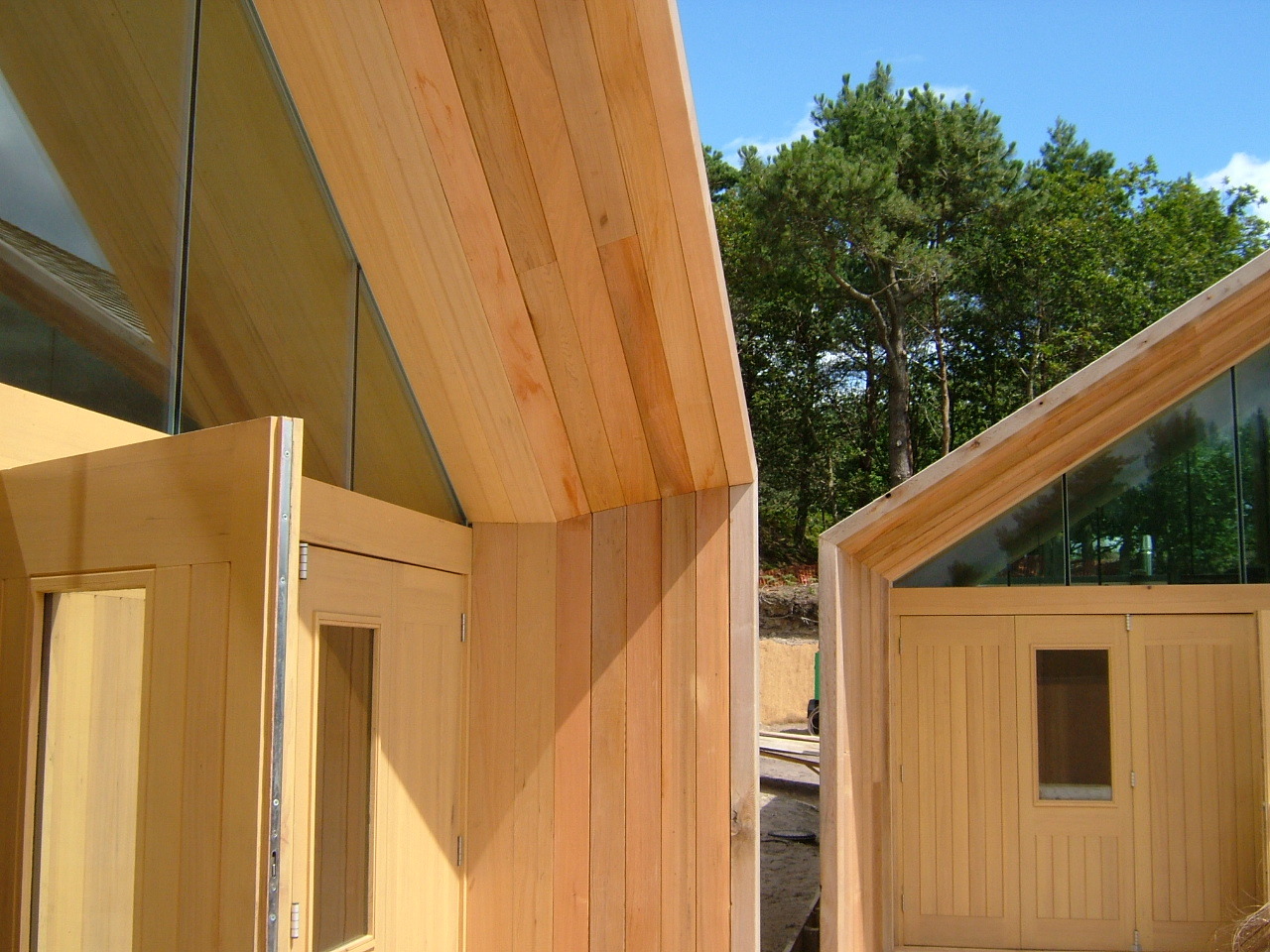 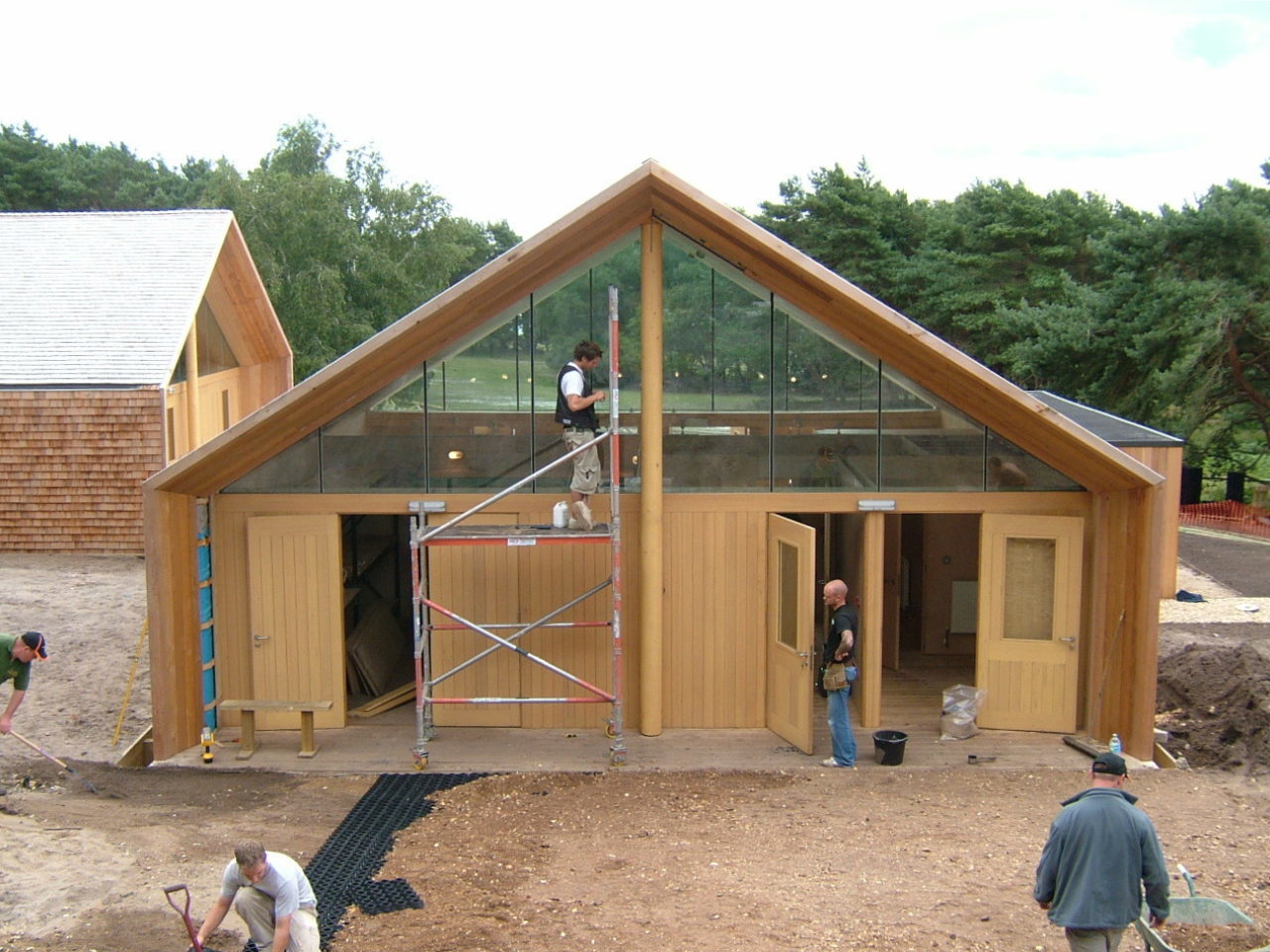 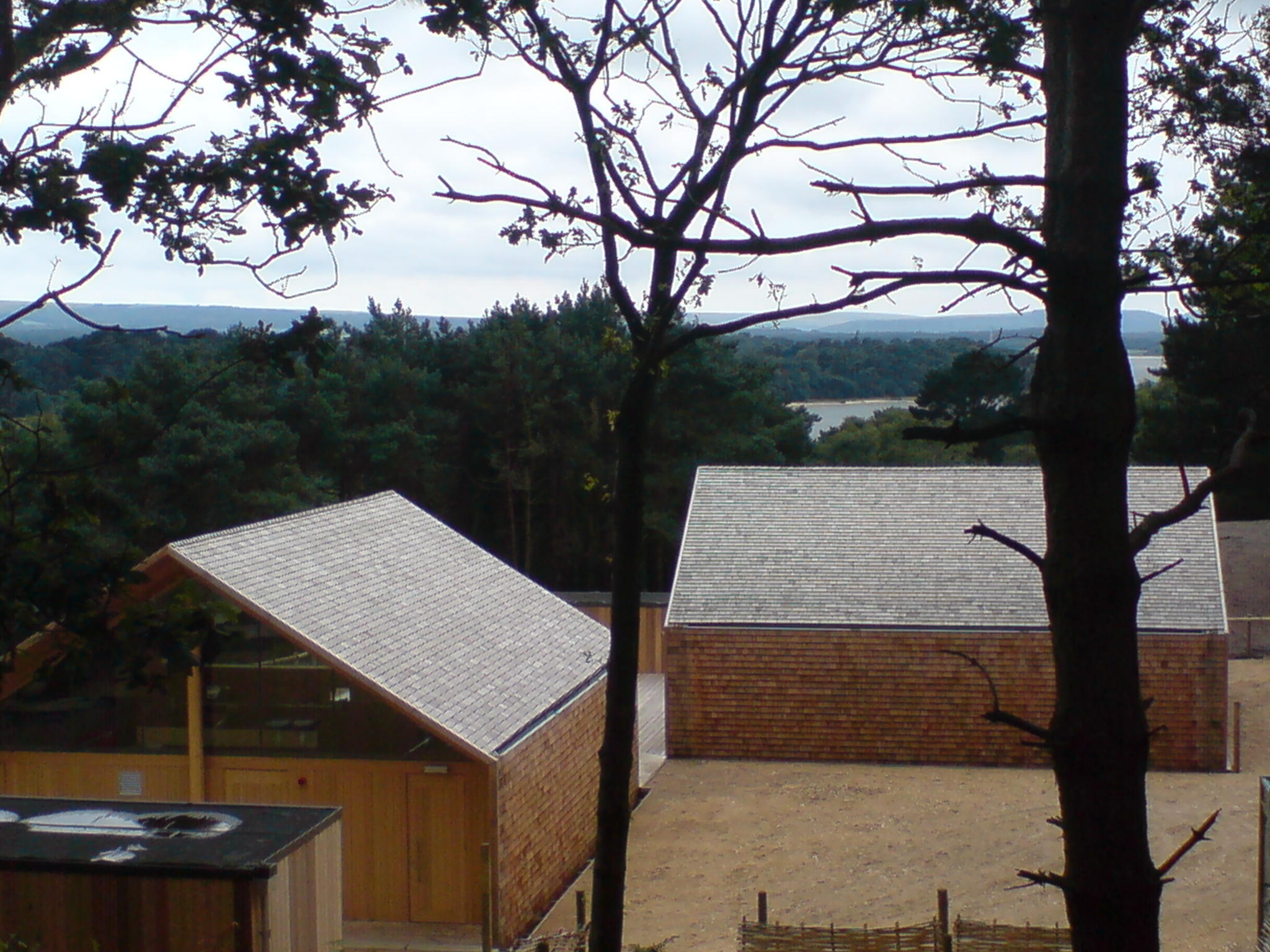 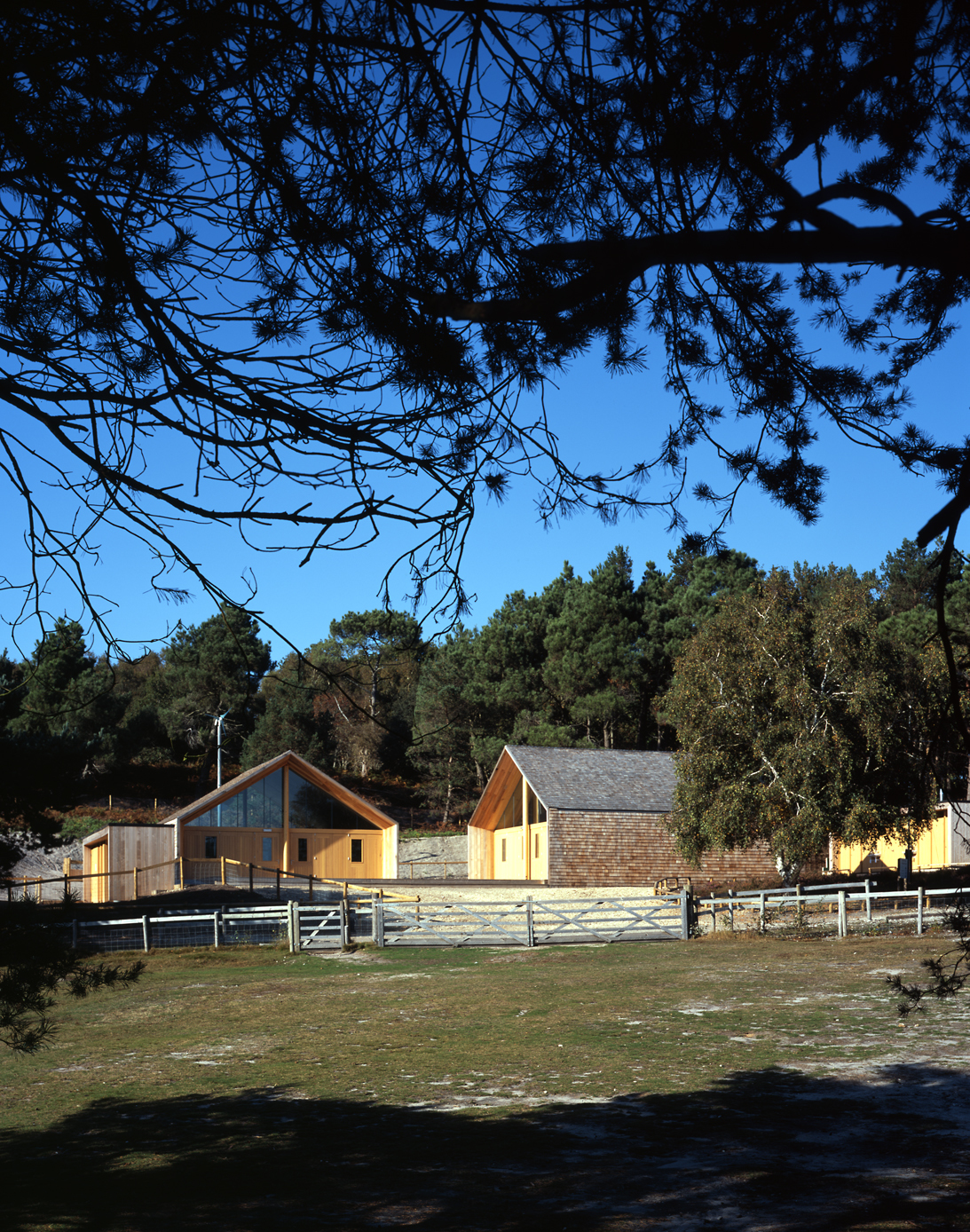